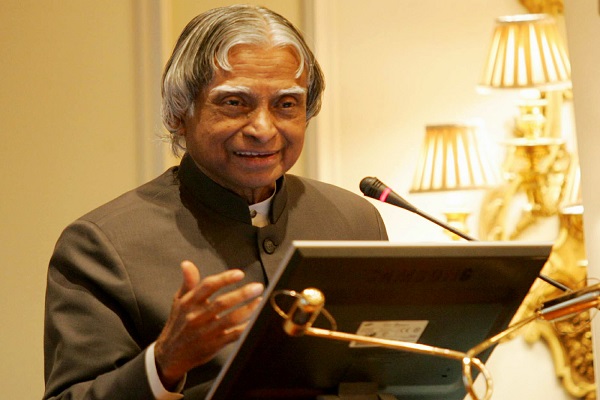 TN Seshan, the then cabinet secretary to Prime Minister Rajiv Gandhi had called APJ Abdul Kalam to delay the launching of Agni Missile in 1989. Seshan indicated for tremendous pressure by the US and NATO.
It was a difficult question for Kalam to answer.

According to news agencies this incident finds mention in “Advantage India: From Challenge to Opportunity”, one of the last books written by the late Kalam which will hit the stands soon. Kalam mentioned in book that a hotline call at 3 AM, only a few hours prior to the launch, from TN Seshan, indicating tremendous pressure by the US and NATO to delay the launch.

In reply of TN Seshan’s order Kalam said”, ‘Sir, the missile is at a point of no return. We cannot turn back on the test now. It is too late.’ Seshan replied, ‘Okay,’ and then with a deep breath and a pause. ‘Go ahead’,” the book says.

Three hours later, the Agni missile system was ignited on May 22, 1989.