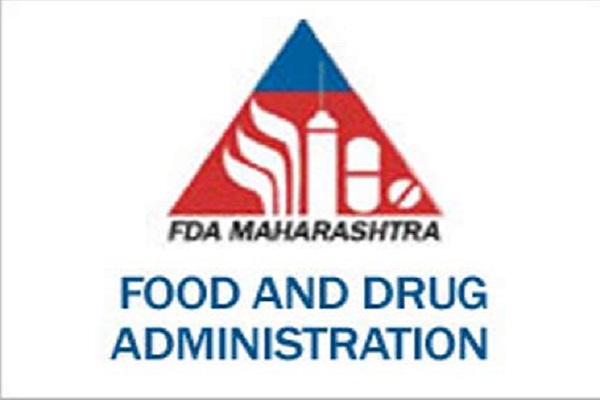 THREE officers of the Food and Drug Administration (FDA), Mumbai, are under the scanner for improper investigation and favoring bogus doctors. On instructions from the government of Maharashtra, the Medical Education Department Secretary has demanded reports on these officers from the FDA Commissioner. The officers are assistant commissioner B R Masal, Inspector Pravin Pawar and Inspector V D Chaudhary.

Dr Ved Tiwari, Vice President, Maharashtra Navnirman Vidyarthi Sena (MNVS), complained (copy with ABI) to the Brihanmumbai Municipal Corporation (BMC) and the FDA on October 27, 2009, March 15, 2010, and March 3, 2011, against around 20 bogus doctors, including Mahendra Prasad Yadav, Krishna Dev Singh and Jung Bahadur Yadav from Sakinaka and Powai areas. FDA officers inspected and found several doctors practising modern medicine without medical qualification. The officers registered an FIR against one bogus doctor, Sarfaraz Khan, at the Powai police station but apparently helped three other when on November 9, 2011, they submitted a report that said Mahendra Prasad Yadav and Krishna Dev Singh were compounders and not practising as doctors while and Jung Bahadur Yadav was a sweeper.

“Favouring the three bogus doctors, FDA officers reported in writing to the department that Mahendra Prasad Yadav and Krishna Dev Singh were found to be compounders and not doctors and also Jung Bahadur Yadav was shown as a sweeper,” said Tiwari.

Later in 2013, compounders Mahendra Prasad Yadav and Krishna Dev Singh and sweeper Jung Bahadur Yadav succeeded in getting registration with the Maharashtra Homeopathic Council (MHC) on the basis of a degree obtained from the Patna Medical College in Bihar. On March 5, 2015, Tiwari again complained against these three doctors to the Governor of Maharashtra. On March 7, the Governor of Maharashtra instructed the medical education secretary to look into the matter.

On September 15, Tiwari also complained (copy with ABI) demanding suspension of B R Masal, Pravin Pawar and V D Chaudhary, claiming these officers had failed to perform their duty properly and also favoured bogus doctors during inquiry. Last week Tiwari got information through Right To Information (RTI) Act that on October 26 the Secretary, Medical Education Department, demanded (copy with ABI) reports from the FDA Commissioner on Masal, Pawar and Chaudhary.
“I received information through RTI that the secretary of Medical Education Department has demanded a report on the three officers from the FDA Commissioner,” said Tiwari.