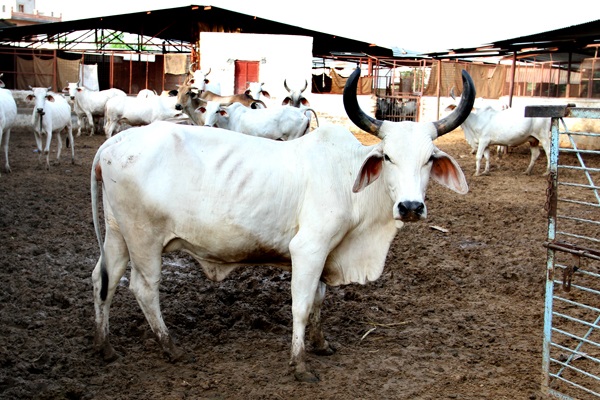 THE Chandigarh Police have arrested the driver of a truck after a cow hit by it died. Police officials said Raj Kumar, a resident of Colony Number 4, Industrial Area, complained the truck hit the cattle near the locality’s park on December 24.

According to media reports, Kumar called the police and lodged a complaint against the driver identified as Ramesh Sharma, a resident of Akhnoor in Jammu and Kashmir. In his complaint, Raj Kumar, a resident of the colony, stated that the truck hit the cow near a park. The cow got injured in the accident and died later.

A case under sections 279 (rash driving) and 429 (mischief by killing or maiming cattle, of any value or any animal of the value of Rs 50) of the Indian Penal Code (IPC) was registered at the Industrial Area police station. The accused was later released on bail.

Mob kills truck driver for ‘cattle smuggling’
IN an apparent case of lynching over cattle smuggling, a truck driver was beaten to death by a mob in Shimla, last month. The incident comes about three weeks after a mob lynched a 50-year-old man, Mohammed Akhlaq, over the rumours of eating and storing beef. The Muslim man’s killing on 28 September led to a massive outrage across the country. Noman, hailing from Uttar Pradesh, was reportedly found critically injured inside his truck by the police on Wednesday morning.