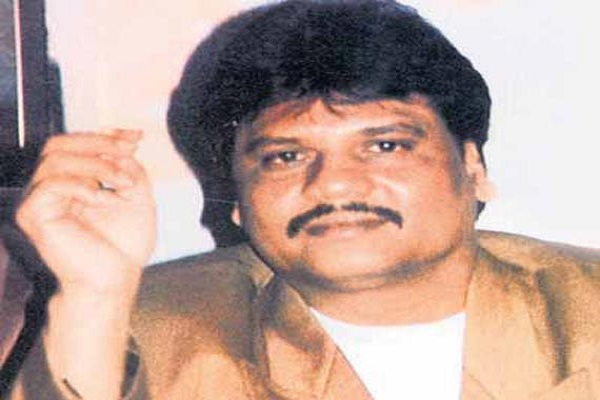 According to the reports, Interpol, an international investigative agency, had flagged of Rajan’s movement from Australia’s Canaberra airport to Indonesia’s Bali airport on Sunday evening. The Bali police officials who were working on a tip-off detained the underworld don.

The alleged crime boss who is now 55-year-old had been on a run off since more than two decade and was reportedly ill.

The police officials of Bali were quoted by AFP, that, “We received information from police in Canberra yesterday (Sunday) about the red notice for a murderer,” he told AFP.

“We arrested the man at the airport yesterday. What we know is that this man was suspected to have carried out 15 to 20 murders in India”, an unknown person was quoted by the AFP.

Chhota Rajan, an underworld don born in Mumbai’s Chembur area was once a right-hand man to underworld don Dawood Ibrahim but after the 1992 riots he separated from his boss.