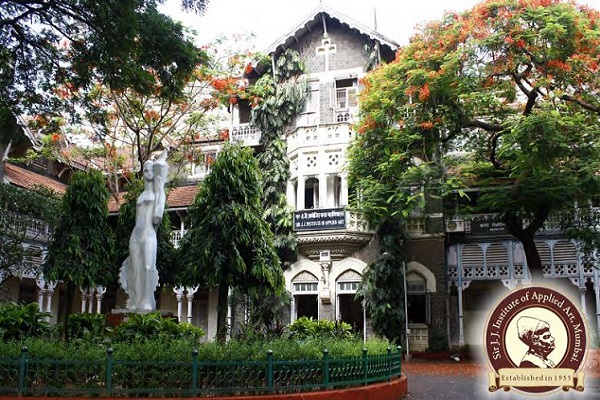 SIR JJ School of Arts, this is the same institution which had rejected admission of the legendary cartoonist and creator of ‘The Common Man’, R K Laxman in the late 1930s as his “drawings failed to conform to the high expectations.” Now, the Maharashtra government has decided to set up memorial to RK Laxman, on the campus of the Sir J.J. School of Arts.

According to media reports, the memorial was announced by Maharashtra Chief Minister Devendra Fadnavis after Laxman’s funeral in Pune, but the location was not specified, but now it is clear it will be inside the Sir J.J. School premises. It will be in a shaded location near the bungalow of another legend, the renowned writer and Nobel laureate, Rudyard Kipling,”

RK Laxman was born in Karnataka. Mumbai was the place where he lived, worked and became a legend, starting with freelance contributions to publications like ‘Swarajya’ and ‘Swatantra’, and later the ‘The Hindu’.

Laxman worked with the now defunct ‘Blitz’, then with the top newspaper of that era, ‘The Free Press Journal’ (FPJ) as a staff cartoonist. After his stint with FPJ, Laxman joined ‘The Times of India’, which proved to be the turning point in his career and made him a living legend. ”

The memorial should not be just limited to a statue which nobody will notice, plus it should be accessible to people from all over India and the world.