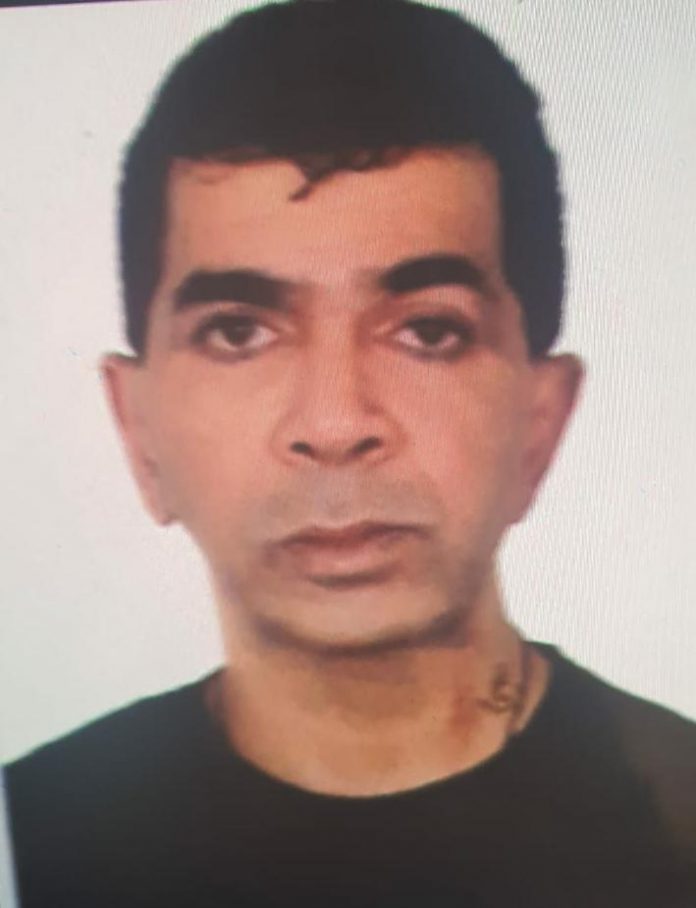 Ejaz Lakdawala, who has 27 cases registered against him, has been remanded to police custody till January 21.

The fugitive gangster was wanted in connection with several cases of extortion, attempt to kill and rioting.

Ejaz Lakdawala was arrested at 10:30 pm yesterday in Patna.

The Anti-Extortion Cell of the Mumbai crime branch had arrested his daughter, Sonia Lakdawala, in the second case of extortion on on Tuesday.

According to AEC officials, she was involved in threatening and demanding extortion from a Bandra based realtor on the behest of her father Ejaz Lakdawala.

Sonia Lakdawala, who after her marriage changed her name to Soniya Shaikh, was earlier arrested by the AEC officials while she was trying to flee the country on December 28 last year.

Joint Commissioner of Police, Crime, Santosh Rastogi on arrest of gangster Ejaz Lakadwala said, “His daughter was in our custody. She gave a lot of information to us. Our sources also told us about his arrival in Patna, he was arrested in Jattanpur police station limits”.

“He has been arrested for threatening and demanding extortion from a Bandra-based builder,” Santosh Rastogi added.