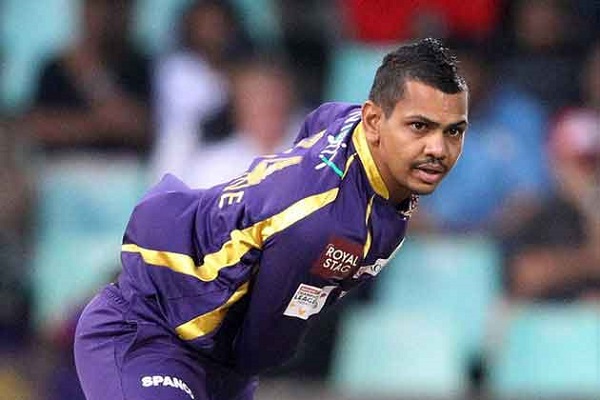 THE International Cricket Council (ICC) says that West Indies spinner Sunil Narine has been reported for a suspect bowling action and will need to undergo tests within 14 days. Other bowlers who have been up hauled up include Pakistan’s Saeed Ajmal and Mohammad Hafeez, Bangladesh’s Sohag Gazi, New Zealand’s Kane Williamson, Sri Lanka’s Sachithra Senanayake and Tharindu Kaushal, and Zimbabwe’s Prosper Utseya and Malcolm Waller.

According to media reports, Narine’s action had in the past been questioned during domestic competitions like the Indian Premier League, but this was the first time he has been reported in an international match.27-years-old Narine was reported after the first one-day international against Sri Lanka in Pallekele on Saturday,

Narine has played six Tests, 55 one-days and 32 Twenty-20 internationals since his debut in 2011. The ICC launched a crackdown against suspect actions in June last year.