Home Crime Woman arrested for wearing Bikini that was too ‘revealing’ 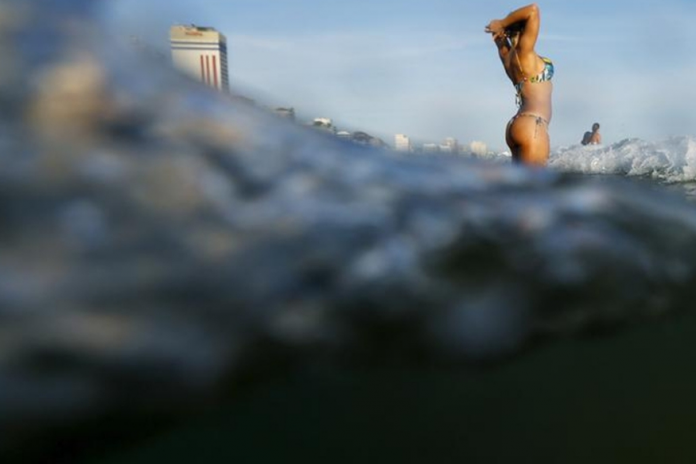 A 26-year old woman was arrested and then fined a hefty amount after donning a ‘revealing’ outfit on the popular tourist island of Boracay in Philippines on October 9. The Taiwan woman, who was on a holiday with her boyfriend when she had sparked a controversy by wearing a string bikini on the Puka beach for two consecutive days.

According to the Philippines News Agency (PNA), she was warned by the hotel staff against the “inappropriate” outfit to which she said, “It was a form of art” and her “personal expression.”

“They were told not to by the hotel management, but they said it was a form of art,” Boracay Inter-Agency Management and Rehabilitation Group (BIAMRG) chief Natividad Bernardino said to PNA.

After “stunned” onlookers caught the sight of the woman’s attire, authorities were alerted and the woman was tracked down by the police the next day.

Jess Baylon, the municipality police chief said to reporters, “Several residents and tourists took photos of her on Wednesday and Thursday because of what she was wearing. It was literally a string.”

Although her boyfriend defended her attire stating, “It was normal in our country,” the authorities said, “Foreign tourists should observe proper decorum as a form of respect for Philippine culture and tradition.”

As per MailOnline, following the incident the authorities later urged tourists to observe the “proper decorum” in a bid to respect the “conservative” Philippine culture.