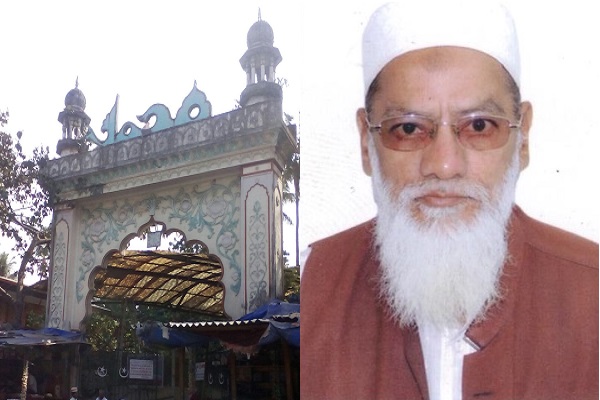 A 65-year-old Mehmood Parvez Ansari has been running from pillar to post to register an FIR against the trustees of Nariyalwadi Sunni Kabrastan in Byculla, but the Worli police station has failed to take cognizance of the matter even after 15 months. What is most shocking is that the Charity Commissioner has himself ordered the registration of an FIR after finding cheating and forgery was taking place, but the police have ignored his order too.

On January 3, 2016, ABI (abinet.org) published an article under the headline ‘At Mazgaon Kabrastan, trustees accused of removing the dead from their graves to resell spot at high rates’. The trustees have adopted a shameful way of making money: if anyone wants to bury their parents in a grave, the trustees remove recently buried bodies and sell the spot to those in need of one. They are said to charge Rs 50,000 to Rs 2 lakh for it, a sum that goes straight into the trustee members’ pockets.

Ansari, a retired principal and resident of Madanpura, Byculla (East), who has buried more than 100 family members in Nariyalwadi Kabrastan, came to know about several irregularities in the Kabrastan trust. He obtained a certified copy of the trust from the Charity Commissioner’s office, Worli, in 2011. He carefully read the documents and found that the documents were forged and the current trustees were fake. They had inserted their names between gaps in the old documents. On the basis of these documents, they even opened bank accounts.

Ansari complained (copy with ABI) to several authorities-charity commission and Worli police, about cheating, forgery, fabrication, irregularities and corruption at the Kabrastan and in its trust. In 2012, the Charity Commissioner called a hearing of both sides and confirmed that the current trustees had forged the documents. Ansari approached the Worli police station to register an FIR against the fraud trustees, Mohammed Salim Yusuf Khan and Abdul Rahim Moharam Ali Khan, but the police refused to register an FIR stating they needed a written statement from the Charity Commissioner. 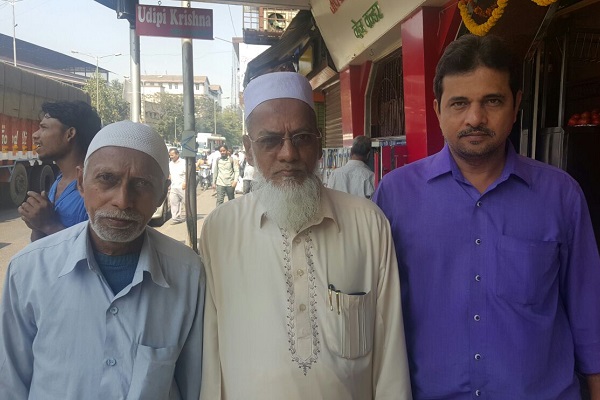 The trustees have inserted not only their name but also have forged another document. They have forged the signature of a dead man, Abdul Latif Girkar. All the minutes are fakes. Shocking, there is necessarily have to be 11 members in the trust committee but the Nariyalwadi Sunni Kabrastan is being run by three members only.