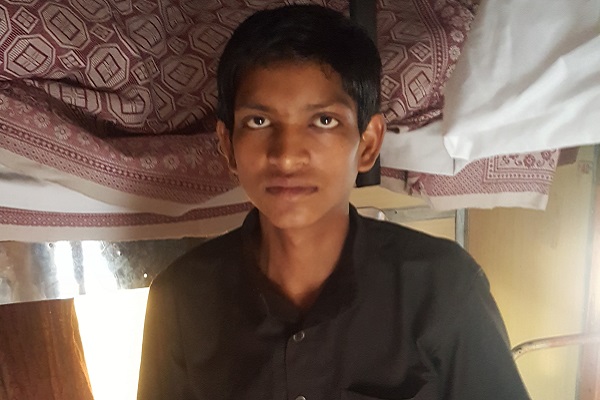 PASSENGERS in long-distance trains are at the mercy of the pantry car staff, with 16-year-old boys vending out undrinkable tea with a sharp tongue. Arun Shrivastav was a pantry car vendor on the Coimbatore Express (11014 DN) on April 27. He claimed before a passenger, Vishwanath Pandey, that he was only 16-years-old but did not care about it as his uncle was the district magistrate (DM) in Allahabad and his brother the police sub-inspector (PSI) in Noida, Uttar Pradesh.

The 60-year-old Pandey is a resident of Ambernath (East) in Thane district, Maharashtra. He was travelling from Coimbatore to Kalyan by the Coimbatore Express with a confirmed ticket (coach B-4, seat 38) on April 27. As train started, he demanded readymade tea but the vendor refused, saying, “Iss train me readymade chai milti hi nahin hai, sirf dip chai (bag tea) milti hai.” Lots of passengers got similar reply. 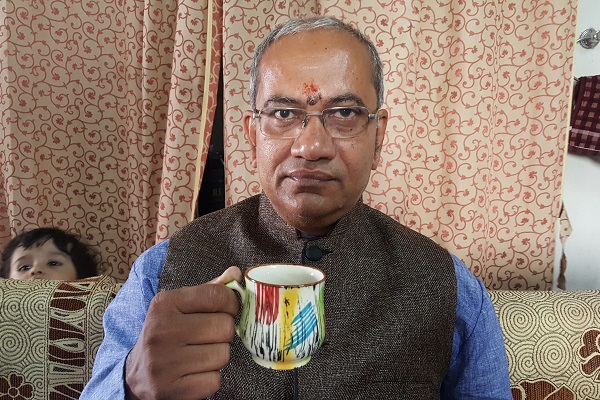 On the second day, around 1 pm (train schedule is 11am) the train reached Pune and the same vendor came with readymade tea. He announced that he had readymade tea with him. The passengers along with Pandey took the tea but could not sip it as the tea was very tasteless, white coloured, with little sugar and very cold. Pandey asked the vendor, “What is this beta? It’s tea or water. Very tasteless. Vendor replied, “Ab jo bhi hai yahi hai, peena padega.”

A co-passenger suggested Pandey register a complaint on the railway toll-free helpline number for better quality. The vendor heard this and said whereever Pandey wanted to make a complaint, he could, but nothing would come of it and nobody would take cognizance as he was not merely a pantry car vendor but in fact a powerful boy. His brother Santosh Shrivastav is a police sub-inspector in Noida, Uttar Pradesh, and uncle Shailendra Shrivastav is district magistrate (DM) in Allahabad. The vendor also said that he is a native of Etawah district in Uttar Pradesh. The pantry car contractor is someone called Agrawal and lives in Delhi. Pandey crossed-checked the claims with another vendor, asking if indeed the boy’s brother was a police officer and uncle a DM, and the vendor said, yes, he is speaking the truth.

Pandey did not register any complaint with railway authorities, saying nothing will happen. “Ab railway ka ‘Prabhu’ hi malik hai,” he said. He narrated all to ABI (abinet.org).

As if all this were not enough, the food served on the train was of sub-standard quality, not hygienic and bad in taste. The vegetable (mix veg) was tasteless and paneer was of inferior quality. Rice was not properly steamed. Even the parathas served were partially uncooked. The Indian Railway Catering and Tourism Corporation (IRCTC) authorities did not take action against them because these vendors are employees of private contractors.

We do see at times the improvements in the railway service system but it is strictly not satisfactory. It’s high time that our ministers stop ignoring these atrocities consciously and provide us the basic eminities that a passenger deserves.