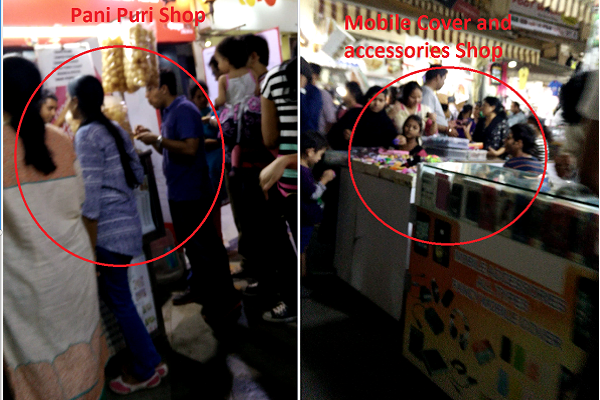 According to the complaint there are about 28 illegal stalls/shops in the Shopping Centre premises. All stalls are open and functioning. These stalls sell Pani Puri, Masala Dosa, electronic items, toys, perfumes and such personal lifestyle products. 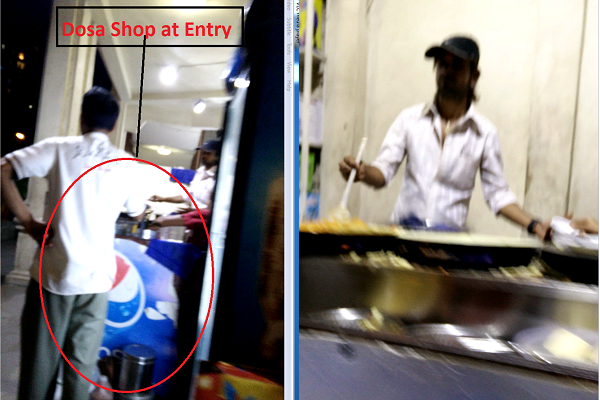 These stall staffers create ruckus, and block route for legal shops customer. Local civic (ward) officials are aware of this and even visit the place, but have not taken any action against.

Even civic activists (S-ward officials) do not dare to take action as Ramchandra Reddy claim he pays Rs.80,000 hafta to them.

When contacted Joseph Reddy said, “I myself have made complaints against these illegal stalls owners. But civic officials are not taking any action. We failed to form a society due to two groups in Galleria Shopping Centre.

“We are not protecting any stall owners. We are facing problems from these stalls. The shop owners have themselves have encroached on space. We have complained against these stalls owners in BMC, police and fire brigade, demanding action,” said Ramchandra Reddy.

So it’s politics as usual, all fuc*** up, wherever on the globe you happen to be.

We can see them now n the road side in the complex too..wht s BMC doing…after seeing them…

Unfortunately there are lakhs of illegal stalls on 90 percent footpaths of Mumbai…! Problem is also with people who purchase from such stalls….however I appreciate that you brought this up…!