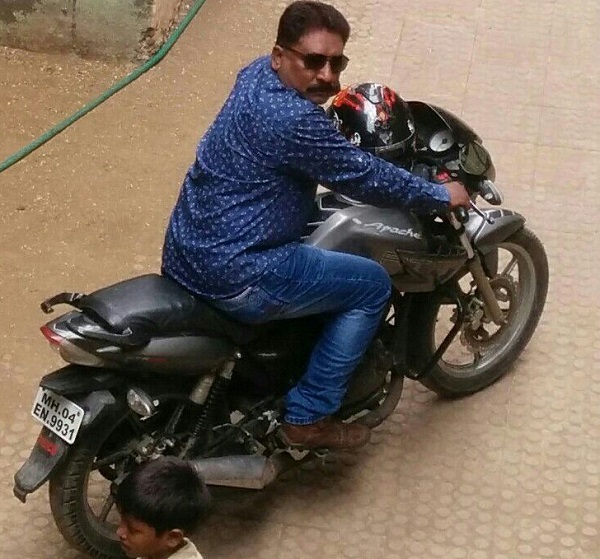 OFFICERS of the Kurar police station in suburban Mumbai arrested assistant sub-inspector (ASI) Ramazan Nazir Tadvi on Saturday for the theft of Rs 18.5 lakh from the police station safe. He had been absconding for three months.

According to sources, Tadvi (45) was arrested from Jalgaon. He was brought to Mumbai and produced in the Dindoshi court, where he was remanded in police custody for three days. On July 24, 2016, ABI (abinet.org) published an article under the headline “ASI steals Rs 18.5 lakh from police station safe and showers it on second wife, finds himself accused of rape”.

Tadvi was spending lots of money on his second wife, Jassi (name changed to protect identity), and he had a lavish lifestyle. Sources also revealed that Tadvi was giving money on interest to hawkers.

When Jassi asked him from where he was getting so much money, Tadvi replied that he had found ‘Aladin ka chirag’.
As luck would have it, now Tadvi also finds himself accused by Jassi of mental and physical torture as well as rape.
On July 9, 2016, the 32-year-old Jassi complained to several authorities against Tadvi, demanding strict action and pressing of rape charges. Jassi is a resident of Diva (East) in Thane district.
“I will check,” said Ashok Dudhe, spokesperson of Mumbai police.