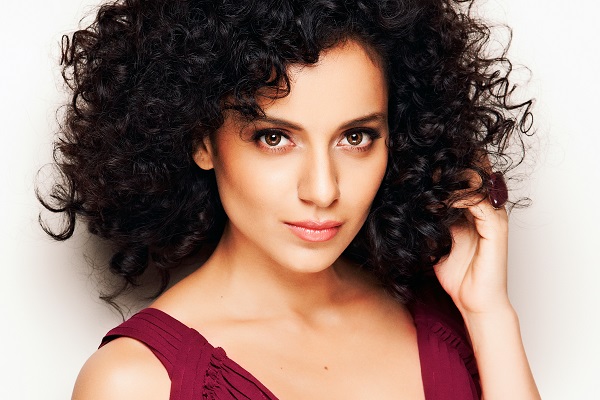 Remember, Hrithik Roshan had filed an FIR with the cyber crime cell about an imposter interacting with Kangana under his name by creating a fake email id. Kangana Ranaut is engaged in a bitter legal battle with Hrithik Roshan. A police team came to her residence and recorded statement.

Later issuing a statement Kangana’s lawyer blamed Hrithik, “Going forward a lot of things will unfold and even the aim and object why Hrithik was circulating a private report which was paid for by him to the media to clear his name, would become obvious. Also despite instructions from my clients sister why did he not name my client in his earlier informal complaint and publicly lied in the complaint would also become apparent. The reasons for delay in lodging the FIR by Hrithik has become more clear now.”

Ranaut, has shot off a letter to the Mumbai police seeking an arrest of Hritik Roshan for “wilfully imputing a lack of chastity” to her. Her lawyer wrote a second letter where he sought disciplinary action against senior inspector of cyber crime police station, crime branch, for not furnishing a copy of the FIR dated March 5 and Hrihtik’s statement as sought by Kangana.

Kangana and Hrithik have worked together twice, first in Kites (2010) and then in Krrish 3 (2013). During Kites, Hrithik was rumoured to be involved with his co-star Barbara Mori. Reports of Hrithik-Kangana affair started doing the rounds after Krrish 3. They are said to have come close to each other during the shooting of this film. The Hrithik-Kangana affair rumour gained momentum after the actor officially separated from his wife Sussanne in December 2013.