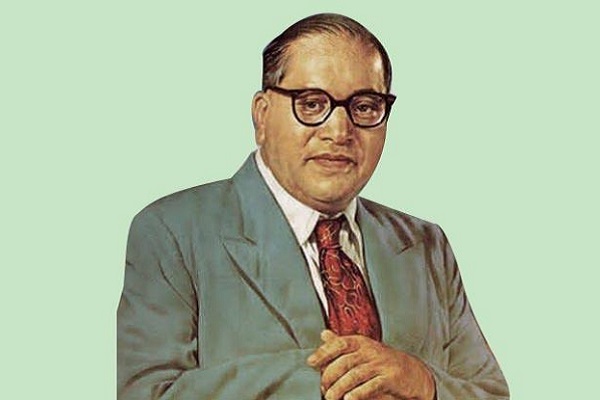 PRIME Minister Narendra Modi on Monday laid the foundation stone of a state of the art memorial of Doctor B R Ambedkar in New Delhi and said, “Baba Saheb Ambedkar was as iconic as Martin Luther King who fought for the oppressed.

Baba Saheb Ambedkar was as iconic as Martin Luther King who fought for the oppressed.

Babasaheb was the voice of the marginalised. He is a Vishwa Manav. Only talking about him with respect to India is injustice to him.

Why was it that Dr. Ambedkar had to resign from the ministry? This part of history is either forgotten or diluted.

When issue of equal rights to women came up, Babasaheb was clear that if women don’t get equal rights I can’t be a part of the ministry.

Dr. Ambedkar told society one thing- to get educated. It is like the inner power and he showed the way in that regard.

This is the sixth memorial lecture to be held in memory of the founding father of the Indian constitution and it is also a part of the programmes organised to commemorate his 125th birth anniversary year.