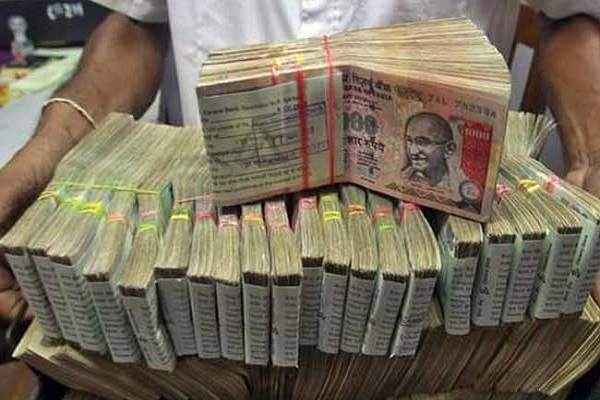 BASING their calculation on data from the International Monetary Fund and the Bank of International Settlements (BIS) from 2013, three economists – Valeria Pellegrini, Alessandra Sanelli, Enrico Tosti – came up with the estimate that follows previous reports in the past few years, including Gabriel Zucman of London School of Economics, Boston Consulting Group and Tax Justice Network.

Most of the money in these havens is from countries where regulations are weak, allowing companies to funnel money through shell companies, the Bank of Italy’s Analysis of Household Finances report stated.

India’s share in this pool is between $4 – $181 billion, based on the two methods devised and enumerated by the economists in the report. The experts however cautioned the numbers were just indicative of the extent of a country’s black money.

One of two methods assumes that the amount stashed away is the same as the country’s share in global GDP. India’s share was 2.5% in 2013, which amounts to about $152 -181 billion (Rs 8.9-10.5 lakh crore), based on investments in share and debt securities, and bank deposits.

In the second method, economists guessed that a country’s undeclared assets equalled its declared assets. India’s amounted to 0.07% of the total share, a valuation of $4-5 billion (Rs 33,000 crore).

The report focused on analysing the role of tax havens, and reviewed policy initiatives to fight international tax evasion. In their conclusion, the economists noted that tax havens and shell companies were increasingly being used to evade taxes across countries.

The Indian government had last month issued a stern warning to those evading tax, announcing a 90% in tax and a penalty of 7 years in jail if overseas assets were not declared within the 4-month compliance window that begins June 1. (Agency).