Home Others Batting at 75, it’s been a strong innings by Dinkar Raikar 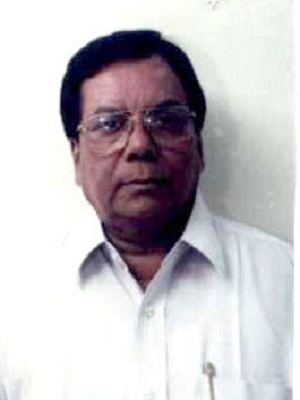 SENIOR member and former President of the Mumbai Press Club and Group Editor of the Lokmat Group, Dinkar Raikar, is completing 75 years, and 46 years in Journalism. It is a milestone well-achieved. The important thing is Raikar has no intention of slowing down or hanging up his boots. He is firmly in the saddle and continues to gallop as an active and leading journalist.

Dinkar Raikar was an employee with the Indian Express Group with the technical services department before he entered journalism. In 1970, he was promoted and offered an editorial post in the Indian Express, which he grabbed; and there was no looking back since. He was not parachuted into senior positions, but made his way up steadily from the ranks working as a reporter and finally becoming the City Editor of the Indian Express. In 1993, he was elevated as the Deputy Editor of ‘Loksatta’ – the largest selling Marathi daily in those years; and he became the front face of the newspaper till he retired in 2002.

Raikar took a break only for a few months before he was made Editor of Lokmat, then a Hindi and Marathi daily largely circulated in Vidharbha region of Maharashtra. From 2002, under Raikar’s leadership, Lokmat expanded not only to a multi-city newspaper all over Maharashtra, but also grew as an English title with multiple editions in all major cities of the state.

He says he has no intention of retiring from journalism in the near future, and is all set to hit his half century in the profession in the coming years and months.

Raikar is being felicitated a doyen of Mumbai and Indian journalism at the Press Club on Thursday, 30 June, at 4.45 PM. For those who have worked with him and have a story to tell, please be there to share it with all of us.