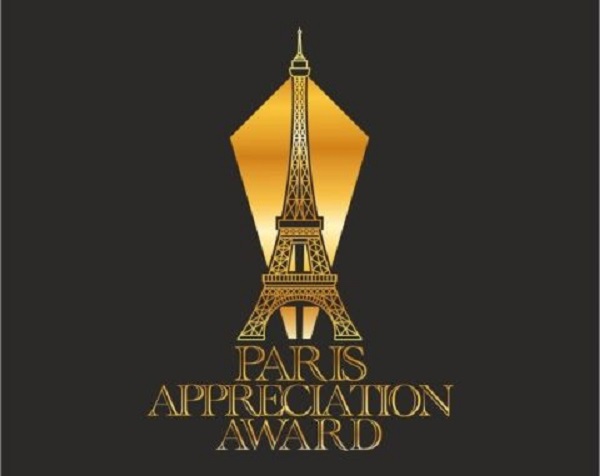 BOLLYWOOD Town magazine won the ‘Best Bollywood Magazine Award’ at the inaugural edition of the Paris Appreciation Awards 2017 (an initiative of the World News Network) on top of the iconic Wonder of the World, the Eiffel Tower.

This awards event which is as unique as it gets on global terms, saw the first level of the iconic Eiffel Tower being the setting for the first time in history, where the Who’s-Who of the world assembled to witness an array of a spectacular display of the best of fashion and high-street chic that defines the Paris fashion circuit. 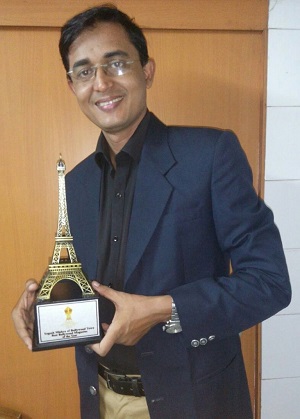 Bollywood Town is India’s leading English monthly magazine is on Indian cinema, popularly known as Bollywood. It covers news and views in an alluring style on Bollywood movies, television and the fashion industry. Most of the Bollywood A-listers have been featured as a cover story. Apart from print, its online version is also one of the leading Bollywood news portals.

Yogesh Mishra, the Editor-in-Chief of Bollywood Town said, “To receive an award for ‘Best Bollywood Magazine’ within two years of its launch, is indeed a dream-come-true and is vindication of the acceptance of this magazine by the movie industry in India as content-material for the discerning readers. Bollywood being the world’s largest producer of films, has a huge potential and bright future. To understand the true scale of this dominance, it is useful to look at the past and present of Mumbai city which is also known as Bollywood city.”

Bollywood is one of the most prolific centers of film production in the world. Apart from Hindi language movies, India produces films in many other Indian languages as well. Bollywood has its own identity in the world. Today Bollywood movies are going global and creating an impact in world cinema. Overseas markets have become one of the most important avenues of earning for Bollywood films.

Amongst the major celebs who were felicitated by Robby Wells, the U.S. Democratic Party’s Presidential candidate for the 2020 elections at the occasion, apart from noted film Director Anurag Kashyap, Pradeep Sharma and philanthropist Dr.B.K. Modi, were French, European and other fashion designers like Verone Creatrice of Image de Soie Paris, Sofi Bokhara from London, industrialists like the Turakhia brothers, Naresh Kantilal Zaveri, actors like the successful debutant Dhruvin Shah, etc. from all across the world. Wells drew a parallel to his RiseUp Campaign with talk of love peace and harmony when he spoke about how the Jainism faith and its ideals has a great potential to help rid this world of hatred and global terror.

Satish Reddy, Managing Director of World News Network quipped, “Robby Wells is also keen to know more about the future prospects of Bollywood collaborating with Hollywood after having a quick tete-a-tete with the assembled personalities from Bollywood at the awards event, while giving away the award to Bollywood Town magazine.” He further added, “I am very glad that Bollywood Town magazine has reached global heights. I wish that it grows even more in future. All the best to ‘Team Bollywood Town’.”