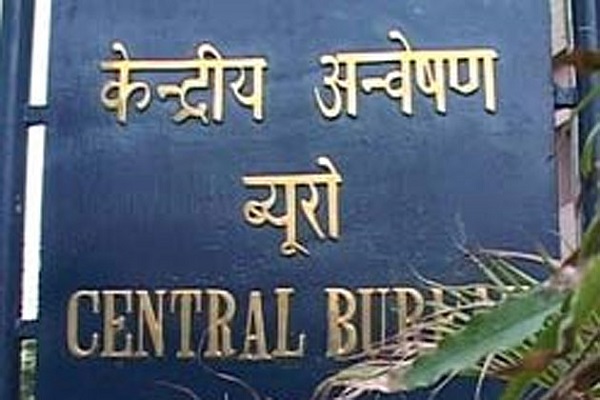 THE Central Bureau of Investigation (CBI) has arrested an Enforcement Officer of Employee’s Provident Fund Organisation (EPFO), Golibar Maidan, Pune and a private person in a bribery case.

According to CBI spokesperson, a case was registered against an Enforcement Officer, EPFO, Golibar Maidan, Pune under section 7 of PC Act, 1988 on a complaint alleging demand of bribe of Rs. 8,000 for verification of registration documents of complainant. The complainant requested the accused to reduce the bribe amount to which she agreed and therefore the bribe amount was reduced to Rs. 5,000. The accused told the complainant to handover the documents and the bribe money to one Consultant (private person).CBI laid a trap and the Consultant (private person) was caught while demanding and accepting the bribe amount of Rs. 5,000 on behalf of the public servant. During further investigation, the Enforcement Officer was also arrested.

Searches were conducted at the premises of accused. The file pertaining to complainant and other incriminating documents were recovered.

The arrested accused were produced today before the Court of Special Judge, Pune and remanded to three days police custody.