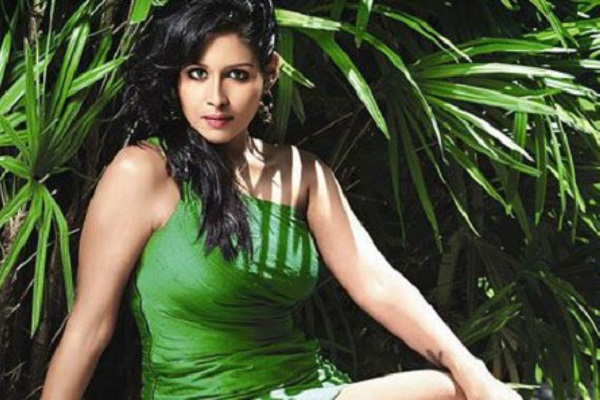 THE popular television serial ‘Chumma’ actress Leena Maria Paul and her live-in partner Shekhar Chandrashekhar have been arrested by Economic Offences Wing (EOW) of Mumbai Police for allegedly cheating nearly 1,000 persons a tune of Rs. 10 crore by promising them 300 per cent returns on their invested amount. Not enough, top lyricist Hasrat Jaipuri’s son and nephew have been also arrested into the scam.

According to police the accused, who began an investment firm named ‘Lion Oak India’ and illegally accepted cash deposits by floating various bogus schemes which were named like ‘Lucky Number 5’, ‘Special Harvest Week’, ‘Super Harvest Plus’ among others. The accused failed to keep their promises made to investors. The duo had reportedly claimed to return 10 times their investment within a short span of time.

The accused were remanded to police custody till June 4.

However, this is not the first time the “Madras Cafe” actress has been arrested in a cheating case.

In May 2013, Leena was arrested for duping Canara Bank, Chennai of Rs 19 crore with her live-in partner. During the investigation, luxury cars, including Ashton Martin, Range Rover, BMW 530 D, Rolls Royce Phantom, Audi A4, worth 20 crore and 81 watches were seized from their farmhouse.