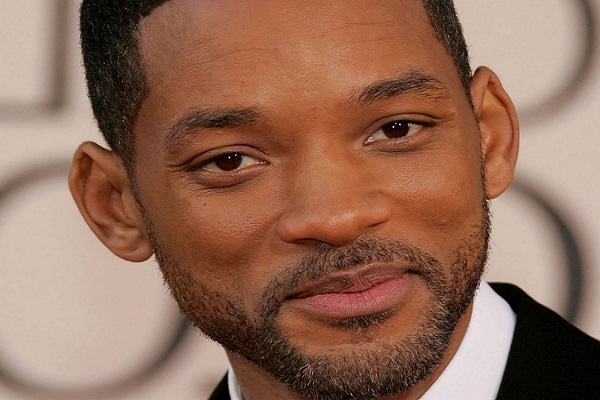 HOLLYWOOD actor Will Smith has a long list of people to thank for his Hollywood fame and fortune, but the person who truly inspired him to succeed may surprise you. Smith says he was inspired to become famous by a girlfriend who cheated on him when he was just 15. According to media when Will Smith was 15, a high school girlfriend cheated him. And from that moment, in this bizarre psychological twist, he wanted to be the most famous entertainer on Earth.

Willard Carroll alias Will Smith, Jr. is an American actor, producer, rapper, and songwriter. He has enjoyed success in television, film, and music. In April 2007, Newsweek called him “the most powerful actor in Hollywood”. Smith has been nominated for four Golden Globe Awards, two Academy Awards, and has won four Grammy Awards.
In the late 1980s, Smith achieved modest fame as a rapper under the name The Fresh Prince. In 1990, his popularity increased dramatically when he starred in the popular television series The Fresh Prince of Bel-Air. The show ran for six seasons (1990–96) on NBC and has been syndicated consistently on various networks since then. After the series ended, Smith moved from television to film, and ultimately starred in numerous blockbuster films. He is the only actor to have eight consecutive films gross over $100 million in the domestic box office, eleven consecutive films gross over $150 million internationally, and eight consecutive films in which he starred open at the number one spot in the domestic box office tally.

Smith is ranked as the most bankable star worldwide by Forbes. Smith married Sheree Zampino in 1992. They had one son, Trey Smith and divorced in 1995. Smith married actress Jada Koren Pinkett in 1997. Together they have two children.

Smith suffered heartbreak in his youth, these days he could not be any happier with his wife, and says the key to a long lasting marriage is never to give up.