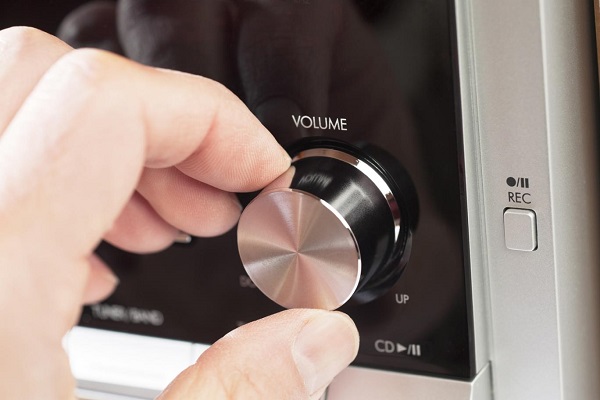 THE National Green Tribunal (NGT) has termed loud music from gyms located in residential areas as source of “nuisance”. The NGT has also restrained a health club in New Delhi from playing music in and around it. The gym and spa plays very loud music on power amplifiers which generates a lot of noise that irritates the inhabitants and causes vibration in the wall.

Besides this, 50 to 100 vehicles are being parked on the road and on the pedestrian path which obstructs the way of the vehicles and pedestrians resulting air pollution and noise pollution. The green panel was hearing a plea by East Delhi residents seeking directions for closure of Body Mechanics Gym and Spa Centre in Ram Vihar alleging it was creating noise pollution in the area.

A bench headed by Justice U D Salvi, which had earlier issued notices to the Delhi Pollution Control Committee (DPCC) and assistant commissioner of police, warned the gym that “if the use of amplifying system is not stopped, coercive measures shall be resorted to”. Over the past decade, many high-end fitness centers have been successfully started across India due to the rising health consciousness. Demand for gyms from fitness conscious consumers, have also been key to making gyms and fitness centers a profitable business opportunity.

As per the experts within the industry, consumers in the country with a monthly income of Rs 75,000-Rs 1.4 lakh spend anywhere between Rs 1,000-3000 on healthclubs per month and the amount is higher for people earning more. But these chains make efforts to woo customers by introducing special offers from time to time.

The annual fee of these fitness chains vary from Rs 15,000- 50,000 annually depending on the degree of personalised attention. For local players, however, the charges are much lower ranging Rs 500-1,000 per month.

Although there is a sharp increase in health club usage, the number of people dropping out is also quite significant. As per several industry estimates, people dropping out of membership on a monthly basis in India would be 3-5% of the total number of users, while globally it is around 4%. In the US, the drop out rate is a tad higher at 6% but the number of people visiting health clubs is much higher than that of India.