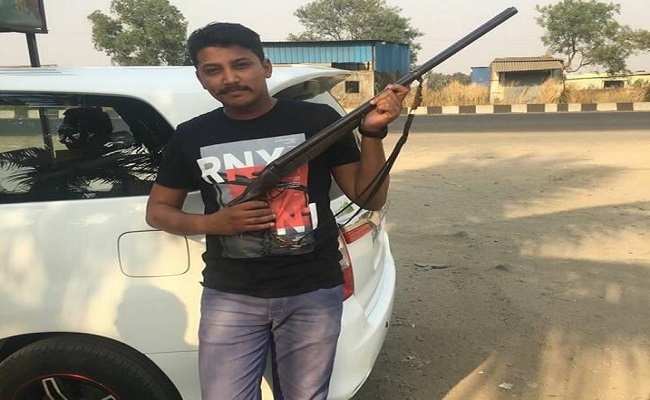 Police laxity leads to a woman being Molested and beaten in broad daylight !

A woman was assaulted and molested in broad daylight due to laxity and negligence of Police officials at Vikhroli East Police Station. This has caused a lot of anger and resentment in the area. 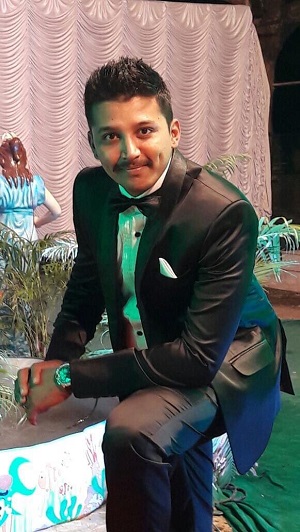 The victim is a 40-year-old woman (name withheld for privacy reasons) who is a fruit vendor in Vikhroli East and operates a handcart selling fruits out of the vicinity of Badi Masjid at Vikhroli. On 3rd October 2021, victim’s husband, Dinesh was selling fruits out of the hand cart at Tagore Nagar, Vikhroli. However, a person named Nizam objected to Dinesh operating his business from there and abused and hit Dinesh on the head with rod and bamboo sticks and profusely injured him. The locals gathered and stopped Nizam from hitting Dinesh. An NC was also lodged against Nizam and others after this incident.

Despite this, in the afternoon, when victim’s brother was operating the handcart and selling fruits in the area, Nizam once again started an altercation with him. This time he was accompanied by his friends Paya, Bada Paya and Rizwan and they hit and abused the victim’s brother and father. Once again, the crowd gathered, and they stopped the altercation.

The police failed to act even after the NC and the second incident and as a result, a third 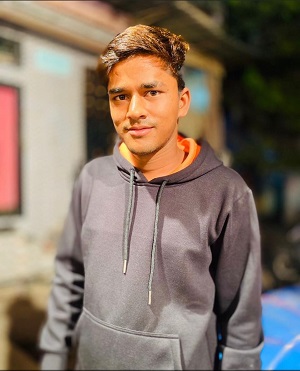 incident occurred that evening at 6:45PM. This time, the victim was operating the handcart to sell fruits near Badi Masjid Vikhroli East and this time once again Nizam gathered with his friends Chotta Paya (Faruq), Bada Paya (Afzal Shaikh), Rizwan, Bilal and Munna. They started the altercation with the victim and abused and hit and molested her and used vulgar and lewd languages and gestures against her. The victim managed to escape and went to Ambedkar Hospital for treatment and then to the police to file a complaint once again.

Finally, after the incident in the evening, the Police registered an FIR against Chotta Paya (Faruq), Bada Paya (Afzal Shaikh), Nizam, Rizwan, Bilal and Munna, under sections 354 (Assault or criminal force to woman with intent to outrage her modesty), 509 (Word, gesture or act intended to insult the modesty of a woman), 324 (Voluntarily causing hurt by dangerous weapons or means) and other relevant sections of the IPC.

It must be noted that had the police acted earlier in the morning against these individuals, the victim would not have suffered injuries and abuse. Also, it is pertinent to note that the police, despite naming everyone as accused in this matter, have so far only arrested one person named Nizam and the other accused are still scot free and there is an apprehension that they may cause harm to the complainant, victim and the family.