Home Others China to build more than 500 airports by 2020 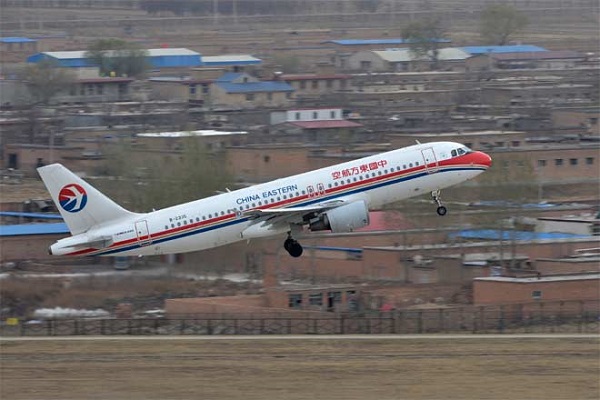 THE China government plans to build more than 500 airports and create a market worth more thanone trillion yuan ($153.8 billion) for its general aviation industry by 2020.

According to a guideline issued by the State Council, by 2020, the country will have morethan 500 general aviation airports in a number of places, including major agricultural areas,major forest regions and over 50 percent of 5A tourist scenic spots.

It also plans to increase the number of general aircraft, including helicopters and private jets, to more than 5,000 by 2020. Total annual flying time is estimated to rise to 2 million hours, itadded.

Meanwhile, the country will move toward further opening up lower altitude airspace for civilianuse and promote research and manufacturing in the sector.

The State Council said the country will encourage private investment in the general aviationsector, boost pilot training and expand the use of general aircraft in disaster relief, emergencymedical services and environmental monitoring, as well as national land and resourcesexploration.
To encourage aviation consumption, general aviation is encouraged to integrate with theinternet, creative economy and tourism, the guideline said.
China saw a rapid development in its general aviation industry. The latest data show that as of the end of 2015, China had more than 300 airports, 281 enterprises, and 1,874 aircrafts.Total annual flying time reached 732,000 hours last year.
(Courtesy: CHINADAILY.com.cn).