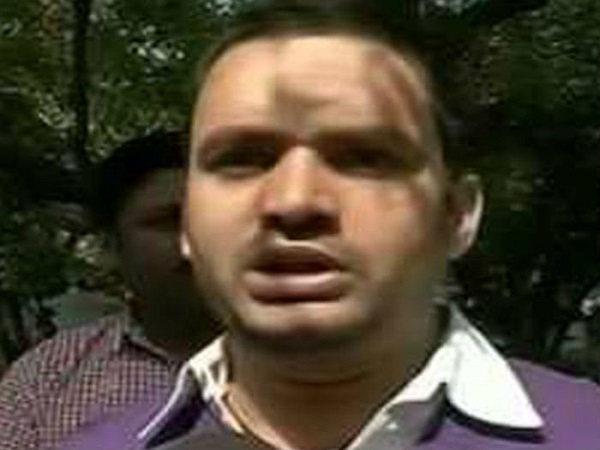 FORMER MLA Rambir Shokeen is now most wanted criminal by Delhi Police. He is also carries a reward of Rs 1, 00,000. According to media reports, the other most wanted include — Tilu of outer Delhi, wanted in several cases including the murder of a police official in Alipur, Manjit Mahal, Shakti, Nafe Mantri and Ravinder Bholu, all key members of notorious gangs in southwest Delhi, and Hemant Pradhan, wanted for former MLA Bharat Singh’s murder.

Considering the city’s high crime rate and the involvement of these wanted criminals and their associates in cases of contract killings, extortion, etc, the ‘Compendium of Top Criminals in Delhi’ is being re-published in less than two months of publication of the previous one.

Shokeen was elected as independent MLA from the Mundka seat of New Delhi by a little over 7,100 votes. He was reportedly denied a ticket by the BJP which resulted in him contesting as an independent in the election. On his website the 37-year-old resident of Nangloi in Delhi, says he’s an Indian social worker and said he is “always ready to help the poor and needy”.

His wife Reeta is a councillor in the local civic body and Shokeen, who has done his masters in computer applications from Panjab Technical University.