Home Others Mileage Data Scam: Mitsubishi President to step down 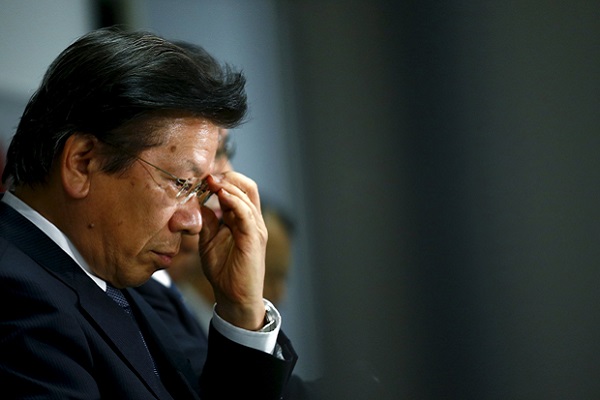 JAPANESE automobile giant, Mitsubishi Motors’ President Tetsuro Aikawa will step down from his position following a fuel economy data scam affecting at least four models of the company’s mini-cars. Aikawa is expected to leave around July when the independent commission responsible for investigation intends to present a final report

Company CEO Osamu Masuko will step in as interim president. In the acquisition, Japanese automotive manufacturer Nissan Motor will take 34 percent stake of Mitsubishi and become its largest shareholder while aiming to resurrect the brand’s prestige after the scandal.

According to state-run business daily Nikkei, company CEO Osamu Masuko will step in as interim president. He will hold both positions until the completion of stake acquisition announced last week.

Last April, the company admitted that it had manipulated fuel consumption data of 625,000 units of four mini-vehicle models.

Mitsubishi Motors, the Japanese automaker that acknowledged last week that it had intentionally lied about fuel economy data for some of its models, said an internal investigation found such tampering dated back to 1991.

President Tetsuro Aikawa told reporters that the probe was ongoing, suggesting that more irregularities might be found.