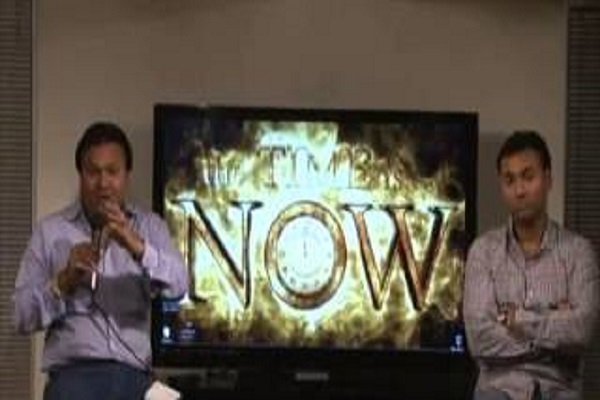 THE buzz is that Producer – Director of Hollywood’s popular movie “The Time is Now” is planning to make is next movie in Bollywood soon. When asked to one of his close friend Kishor Pawar, he said “After the international success of his debut film “The Time is Now” he is now having another project in hand for Hollywood but his love for India inspired him to work with Indian film industry as well.” If sources to be believed, director Vishal Hiraskar may soon announce the title of his upcoming Hindi film.

Hiraskar is basically from India but the hunger of making a world class movie motivated him to visit another corner of the world to capture the real-life stories. “The Time is Now,” is the work of Vishal and two of his brothers. This is a remarkable story of life, death, crisis and resilience. Film offers a powerful tool to shift awareness and to inspire action. The message conveyed in this film is, ‘No matter how critical the situation of this world may be, but still there is hope for peace’.

This film is the winner of four International Film Festival Awards, including Best International Film in Los Angeles. Hiraskar spoke with individuals from Kenya who were either involved or affected by the post-election violence there in 2007 and 2008 that resulted in the deaths of over 1,00,000 people. He also traveled to United States to speak the victims of 9/11 and also interacted with several people who have faced such critical situations in their life. In addition to these people, he traveled all over the world filming personal stories of human crisis and resilience. The film is shot in 14 countries and has great commercial and artistic value. It had a very successful theatrical run all over USA and is now available on DVDs and Online Platforms all over the world.

Hiraskar is in touch with some of the Mumbai based Music Directors, Artists and key technical people and trying to create a base in Mumbai for his Hindi movie. Since Hiraskar is an Indian by birth, he is very keen in producing more Hindi films in the near future. Vishal is also the Executive Director of the House of International Media, a major motion picture production company in USA and India.