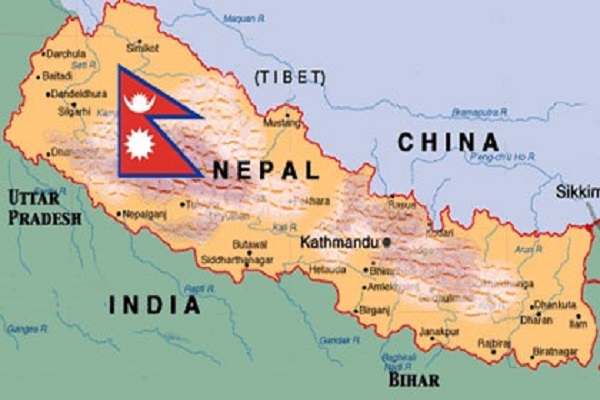 KRISHNA Prasad Sitaula, General Secretary of Nepali Congress, who served as a key interlocutor in Nepal’s peace and constitution-drafting process, on Monday announced that Cow, which is sacred to Hindus, has been declared the national animal of Nepal in the country’s newly-unveiled secular constitution. Some lawmakers have proposed the one-horned rhino as national animal.

Nepal had adopted a new constitution on Sunday after years of political wrangling. Now, the animal has constitutional protection and cow slaughter has also been banned. This provision had been removed from the first CA but government brought it back.

Agricultural produce using cow dung and cow urine as insecticide and pesticide can prevent cancer. Their consumption also prevents toxins in breast milk and human blood which result in a number of ailments

Demanding it be declared as the “national animal”, recently yoga teacher Baba Ramdev in India has said, Consuming cow meat in the name of scriptures such as Quran and Bible is an act of crime and amounts to “violence”. Ramdev’s remarks come at a time when a controversy has erupted over a Jammu and Kashmir High Court order for enforcement of beef ban in the state.

A historical fact which is often not talked about is that most Muslim rulers of India did, in fact, ban cow slaughter, even for the purposes of Bakr Eid, keeping in mind the Hindu sentiments.

Cow slaughter was, for the first time, banned by Mughal emperor Babar in 1527, though many Hindu rulers did not ban cow slaughter in their territories. This ban was lifted by the British government. It is interesting to note while the general criminal law of the country — Indian Penal Code, 1860 — does not prohibit  cow slaughter, J&K specifically prohibits cow slaughter. During Muslim rule, only 20,000 cows were slaughtered in a year, but the British were killing about 30,000 a day. The British established India’s first slaughterhouse in 1761. The cow protection movement of 1880-1894 was basically directed against the British, and Muslims actively participated in it.

The recent Deoband fatwa, banning cow slaughter received no media attention. Jamiat Ulema-e-Hind and some professors of Aligarh Muslim University are now openly favouring the ban. In the Koran, cow meat is lawful, but the Prophet did say it was bad for health.