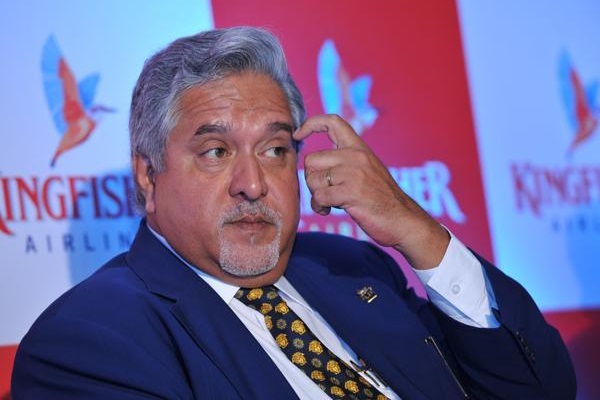 VIJAY Mallya, the chief of now defunct Kingfisher Airlines which owes thousands of crores to banks in loans, said that “I am an Indian to the core. Don’t make me the villain. I have the best intentions. I’m quiet because I fear my words will be twisted like of others.”

“Of course I want to return. There was a lookout notice issued against me last year. But I didn’t “escape”. Why am I being portrayed as a criminal now?” he said. In an email interview with the British newspaper Sunday Guardian, the tycoon said he left India due to a “personal visit with a friend” and appeared to shift the blame of the massive loan default to the banks.

Mallya owes a consortium of 17 public sector banks an amount close to Rs 9,000 crore. The Supreme Court had issued a notice to him on a plea filed by the consortium, including State Bank of India, seeking to prevent him from leaving India and impounding his passport. He had, however, left India on March 2 before the banks filed their plea. The businessman rubbished reports that he is an absconder. “I am an international businessman. I travel to and from India frequently. I did not flee from India and neither I am an absconder. Rubbish,” Mallya said in a tweet on Friday.

“Most of the big media houses are running a whole lot of lies about me. Speculations rule the papers. TV channels claim to have information about me from their sources. It’s a big agenda that some people are pushing against me. I am being victimized,” he said.

The court issued a notice to Mallya, seeking his personal appearance in the Supreme Court and impounding his passport, but by then, he had left India.