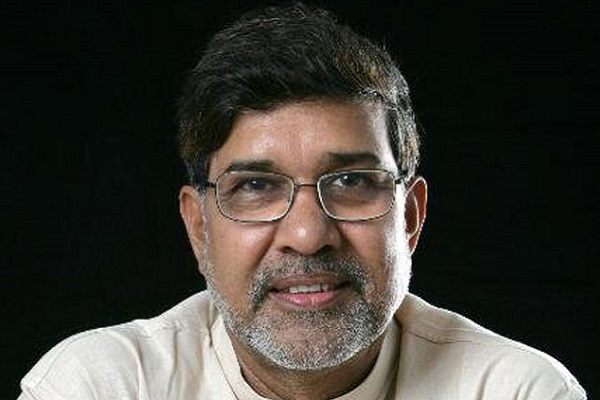 IN a letter to the Prime Minister Narendra Modi Nobel Laureate Kailash Satyarthi has said that the ‘Make in India’ programme is a great move, but it also exposes a serious weakness of the country. He says “Make in India” cannot be successful on the toil, miseries and abuses of young children in the manufacturing sector.

The 62-year-old founder of ‘Bachpan Bachao Andolan’ Satyarthi feels that ‘Make in India’ programme will prove to be a “big disaster” if child labour laws are not strengthened. If investors are coming from foreign countries to manufacture in India and if your laws are so weak in child labour in comparison to international standards then it will become a big disaster.

In India, child labour is working because your law allows it. These big brands will be dependent on local producers who are free to employ children. But the international media and human rights organisations are not going to spare us.

Satyarthi started the fight against child labour in 1981 when India had no law against child labour. In 1986, Child Labour Prohibition and Regulation Act was passed. Till now Satyarthi and his Bachpan Bachao Andolan team has rescued over 83,000 children. According to a report by the International Labour Organisation (ILO), there are 5.7 million child workers in India between the ages of 5 and 17.