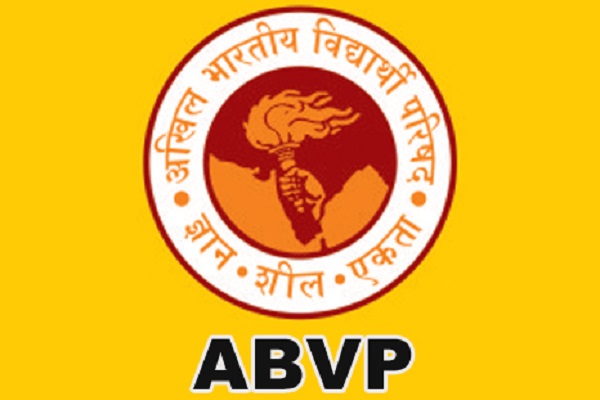 Over 43% students had voted in the DUSU polls, a slight dip from last year’s 44 percent. A total of 35 candidates were in the fray. The elections were held on Friday and results declared on Saturday.

Social media also played a major role in the elections this time. The parties campaigned actively on social media sites such as Facebook, WhatsApp and Twitter to reach out to students