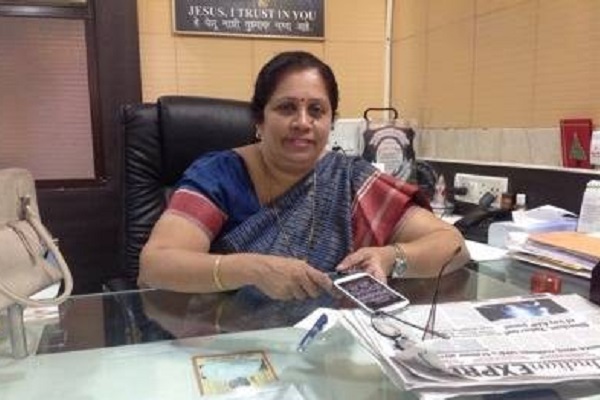 PUPILS of the Little Flower English School in Ghatkopar face an unbelievably unjust punishment if the unhygienic, mosquito-infested environment there makes them sick and they vomit on the premises.

The matter came to light when more than 104 parents and guardians complained (copy available with ABI) to Maharashtra Navnirman Sena (MNS) president Raj Thackeray about a slew of irregularities at the school.

The parents have 20 complaints against the school and its management. A few of these are:

“We requested Sable to take appropriate action against the school or we will look into the matter in ‘MNS style’. Sable admitted that hiking the fee was illegal. He ordered an inquiry and also stayed the fee hike,” said Tiwari.

Janet D’Souza refused to comment. “I am in a meeting,” she said.

Who is Janet Lawrence D’Souza?

Hailing from Mangalore, Janet Lawrence D’Souza is the daughter of senior Congress politician Celine D’Silva, who was the state finance minister in the cabinet of Vasantdada Patil and later tourism and social welfare minister in Shivajirao Nilangekar’s ministry. Janet is the president of Celine D’Silva Foundation and had contested the last assembly election from Ghatkopar constituency. She was appointed the vice-president of Maharashtra State Minority Commission. She is the first woman from Maharashtra to have ever been appointed to the post. She was also president of Maharashtra Women’s Congress.