Home Others Eating Out: All food in Bombay Chowpatty does not taste ethnic 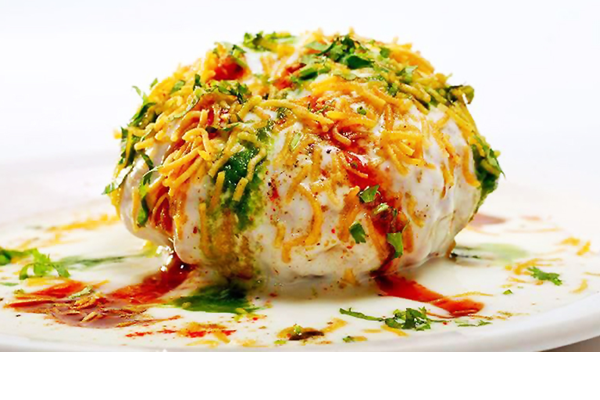 For some time, for some unknown reason, I had been avoiding Bombay Chowpatty and its ethnic food. But then when two beautiful educationists at LUMS invited me to try it out, why would a meek food critic decline. This eatery has a number of branches in Lahore, and the one we went to was within the university. So came the order sheet. After a lot of arguing, most of it animated, we ordered a ‘paapry chaat’, a chicken ‘dosa’ and a ‘dal chawal’. It was enough for the three and we got into trying it.

The ‘paapry chaat’ was just about acceptable, the chicken ‘dosa’ was not a patch on the original thing with the tamarind missing, and the ‘dal chawal’ just about fine. A Kashmiri would never eat it. We went through the routine and ended up with a ‘ras mallai’ each, which was good.

After this experience the next day I returned for a quick lunch of ‘paapry chaat’ and it was just about enough for one person. It was good, or just about. Then again I returned for a sandwich, which students told me was better than their ethnic food. I found that to be correct. Their simple chicken sandwich is not bad at all. The only grouse I have are the exceptionally high prices.

But then let me judge this experience on the Michelin Scale of one to nine. For food taste it gets six out of nine, for food quality a seven is justified, for service six, for cleanliness a six is fine, for variety available six, for prices a four (this is an expensive place), for ambience six and for quality of crockery and cutlery another six is fine.

This means that this place gets 5.9 out of nine, which is just about fine for a “not fine dining” place. But then I did not expect more from this place. Recommended!!

MAGAZ BLUES: One of the most difficult parts of enjoying a traditional ‘magaz’ meal is to make the chef cook it the way you want. My normal instruction is to not break up the ‘magaz’, keep it low on chillies and load it with ginger and greens. Very few chefs have been able to satisfy.

On Friday evening after a slog of a day I ended up at Zakir Tikka in the Lahore Cantonment. My instructions were clear and when the meal came it was virtually like mince-meat. So tired was I that I refused to protest and consumed the notch potch with two reasonably hot ‘khameeri rotis’. When will chefs learn to listen to what customers want?