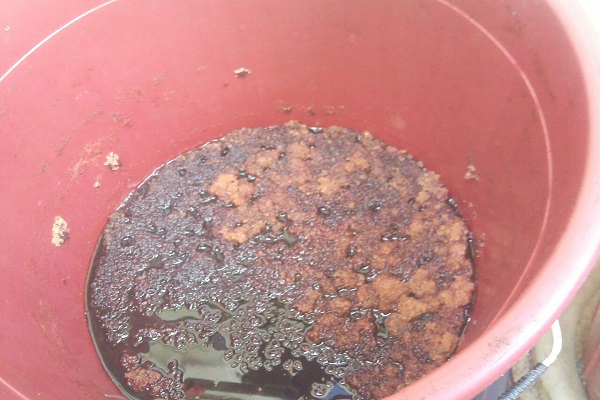 AKELA Bureau of Investigation (ABI) has blown the lid off shocking happenings at the Handmaids of the Blessed Trinity orphanage and convent in Vasai after an in-depth sting done by an undercover woman reporter. Now, another shocking finding is that the orphanage sisters there consume champagne and wine but serve rotten and decayed food to students.

ABI’s undercover reporter Seema Creado found that Vasai’s Handmaids of the Blessed Trinity orphanage and convent sisters, who form the management of the institute, have fun and like to drink costly wine and champagne but deny the students even the basic nourishment required to keep body and soul together. While the choicest food is kept for the sisters, stuff that they find inedible is given to the students. 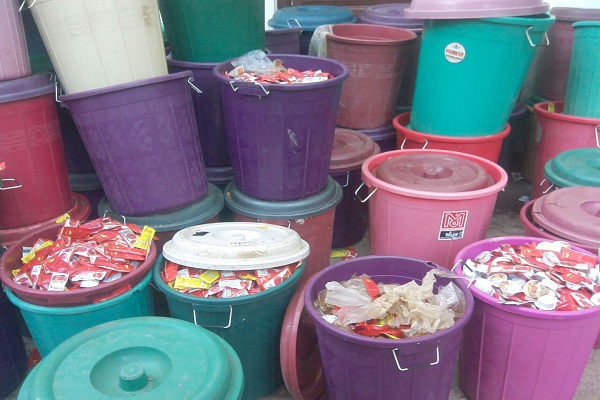 On May 15, 2016, ABI published a third article under the headline ‘Vasai orphanage forcibly converts students to Christianity, starves and beats girls to make them nuns’. According to Seema, sisters Eliza Barreto, Tresa and manager Paulette always used “Bastard” word for students. 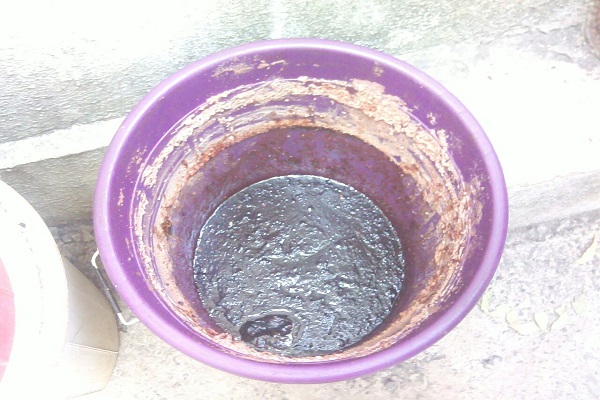 Most shockingly, donors donated rice, pulse, atta, sugar, oil, cloths, spices and salt. Sisters forcibly made packets from students and sold it to an Andheri canteen. J P Morgan bank was a regular donor to the school. After receiving such complaints the bank stopped donations in 2013.

Seema suspects international funding behind the orphanage operations. ABI has a few receipts of foreign funding. Despite it, the physical condition of the orphanage was very unhygienic. The bathroom and toilet was open with a big pit nearby. The kitchen slabs were covered with rodent waste and all food materials were kept uncovered. 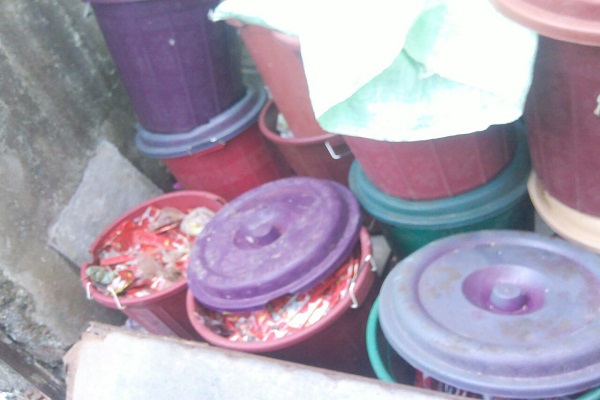 “I witnessed that sisters were taking drinks and eating mutton, chicken. They were laughing, singing and chatting with someone for very long but students were served rotten food,” said Seema.