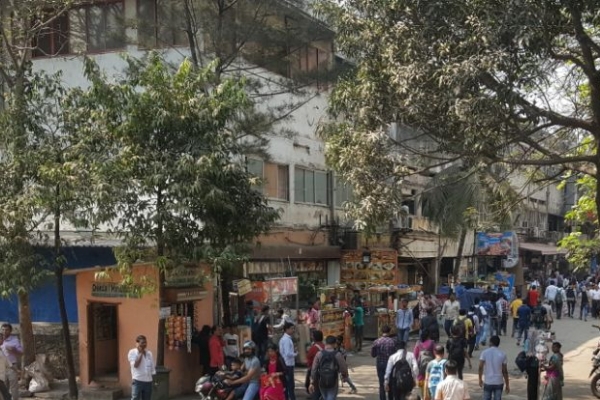 IN Mumbai, if you have Money or Muscle you can get away with anything. Hiranandani Estate known as Onkar Industrial is an excellent example to demonstrate it. All eateries/eating points/restaurants there are running illegally, violating safety norms openly due to BMC ignorance and a police inspector’s compliance.

On January 18, 2018 OIPCOSL issued a letter/circular (copy with ABI) to all unit members asking them to submit a Xerox copy of all the valid licenses. OIPCOSL is worried after the Kamala Mills incident. But all units avoided responding to the circular. One of the OIPCOSL members told ABI (Akela Bureau of Investigation) that not even one unit owner took an interest in submitting the licenses. OIPCOSL member also alleged that lots of unit heads were not paying maintenance charges.

Sources said units are running without proper licenses. There is a Hotel called Meeting Point. A police inspector runs this hotel. Sources said this inspector asks all eateries not to worry. He will handle police as well as BMC. 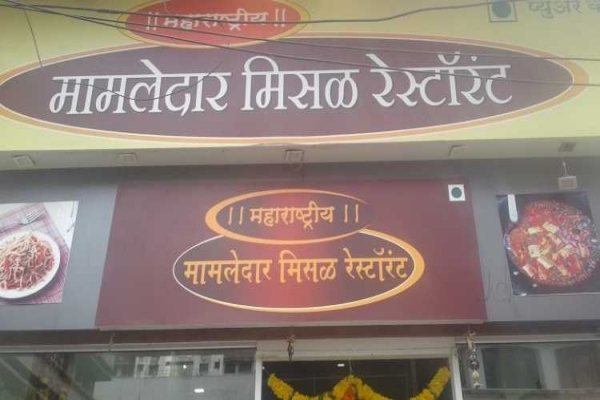 BMC turns a blind eye
The Brihanmumbai Municipal Corporation (BMC) had begun its crackdown on eateries and restaurants having illegal extensions and were non complaint after Kamala Mills incident but the department turns a blind eye towards Hiranandani Estate. Opening a restaurant is neither a short nor a simple process. Acquiring all licenses and permits involves a lot of paperwork and patience. It needs 15 types of licenses like building permit, police license for hotel, food license, health trade license, license for eating house, fire security certificate, approval/re-approval of restaurants, environmental clearance, insurances required, signage license, shop & establishment act and approval from weights & measures department and so on before a restaurant or eatery can begin to function. But Hiranandani Estate’s eating points have no such licenses. Hotel Meeting Point, Swastik Raswanti Grih, Juice centre, Ambarsaria, Appettite Momo, Shree Ambika Orchestra-Bar, Metro Berry’s, Cherish Fast Food and Sweet Mart, Hotel Little Byte, Cake Shop, Bangalore Aingar Bakery, The Live Rooms, Mamaledar Misal and Chinese Point are some of the restaurants that have been running illegally. 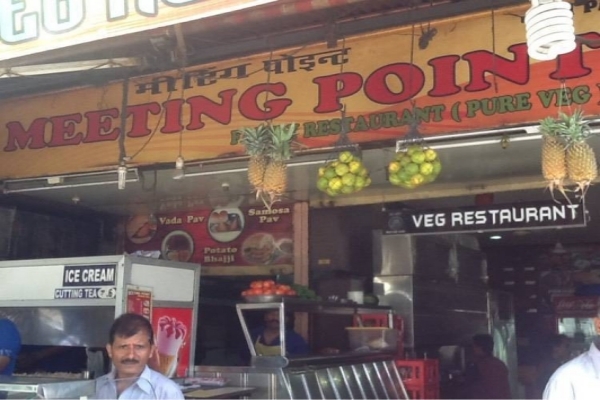 It is necessary to have two exits and no construction (Loft Floor) above the restaurant. But at this estate, there are factories running above the restaurants. The Meeting Point hotel is owned by a police inspector. This police inspector protects all eateries and also charges protection money. “Jab hum maintenance mangate hain to conductor kahta hai saheb (Inspector) se lo. Hum to kirayedar hain,” said a society member. Similar to all eateries Hotel Meeting Point also has no proper licenses. Health officer (S-Ward BMC) Jitendra Jadhav and Fire officer Rajendra Jadhav inspected the place multiple times but returned without taking any action. BMC also issued notice under section 394 of MMC act but OIPCOSL members don’t care it.

Old structures of units were renovated/repaired and converted to commercial structure, having no proper fire fighting system. Entire area is in a suffocating congested place. Minor mistake can cause a big threat or a major incident there. But for the owners and operators, Human life does not matter. Profit is all that they care about.