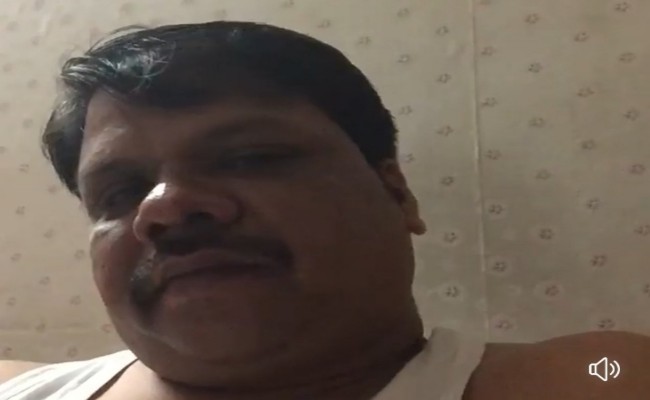 THE Kapurbawdi Police in Thane City have registered an FIR against Harisson D’mello on charges of Extortion. D’mello, who is a fake journalist, is a punter and close aide of absconding accused Binu Verghese aka Kala Kauaa as well as of Dance Master Kiran Shah.

Kavita Pawar claims that she runs a legitimate and legal SPA business and rejects any claims of illegal activities of any kind in her SPA as being alleged by D’mello. Therefore she approached the Kapurbawdi police station to file a complaint and register an FIR against Harrison D’mello.

Glad you have expose him, Harrison he is a fraud guy, He himself pretends to be member of fake human Rights commission and an RTI activist and many friends in Adharwadi jail including jailor. Many skeletons will start tumbling out once the investigation starts in a proper way. i hope he is booked thoroughly this time. Even his car loan or bike he is travelling are not paid to the finance company. Have also heard where he stays he make power thefts by carrying out by altering the electricity meter MSEB.