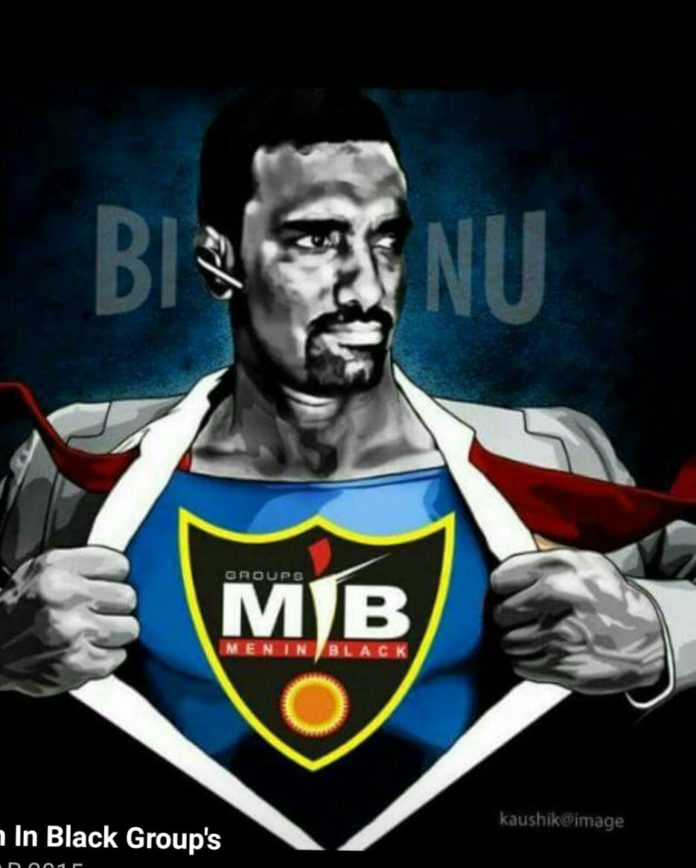 THE Thane Nagar Police in Thane city has registered a FIR against Binu Verghese alias Kala Kauaa for the crime of extortion. We are calling it ‘First’ FIR as many more FIR’s are expected to be lodged against him. This is because Binu Verghese is known to be a top extortionist, under the garb of being a journalist and social activist in Thane District.

According to the FIR, Inspector Rajkumar Kothmire, then attached with the Anti-Extortion Cell (AEC), Thane had arrested Ketan Tanna in a fake case and demanded an extortion amount of Rs 3 crore to settle the matters. Kothmire along with his superiors and subordinates extorted Rs 1 crore 25 lakh through the so-called activist and journalist Binu Verghese and others.

On complaint of Ketan Tanna, the matter was forwarded to CID, Maharashtra. CID, after conducting a thorough and detailed investigation, found merit in allegations alleged by Ketan Tanna. On CID’s recommendation, Ketan Tanna registered a FIR against Binu Verghese and others. Binu Verghese has been reported absconding at the time of publishing this news.

Binu Verghese alias Kala Kauaa who also presents himself as a ‘Doctor’ was associated with a Thane based newspaper ‘Police Mahanagar’. The Police Mahanagar’s owner Vishal Singh dismissed Binu Verghese after he found out that Verghese was extorting money and blackmailing businessmen posing as chief editor of the newspaper. 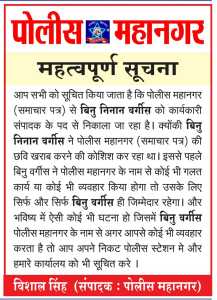