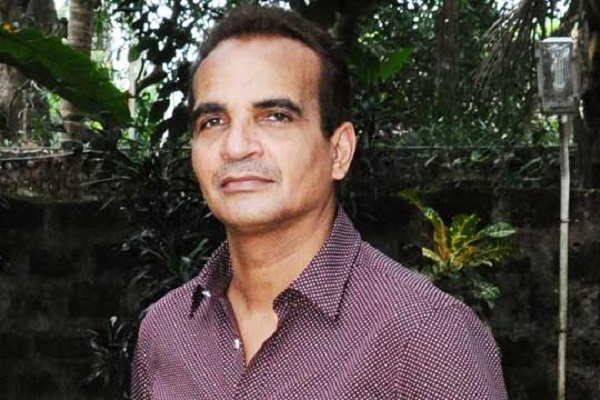 According to the police, the girl, residing in Caranzalem, accused Monserrate of raping her on more than one occasion after he employed her at lifestyle store, Hallmark. The incident happened in March and after that the girl went missing. She was found by police recently and lodged in protective home where she disclosed about the incident.

Monserrate represents the St Cruz constituency of Goa. A former Congress strongman, he broke away from the party in 2010 after the then Chief Minister Pratapsingh Rane excluded him from his cabinet for preparing a development plan which allegedly favoured the land mafia. He has been earlier too involved in criminal activities. He has already been chargesheeted in a separate case of rioting and arson by Goa Police.

Justifying their side Monserrate said, “I had hired the girl to work in my store because her parents came to me looking for a job. However, I sacked her because she stole Rs. 4,000 from the cash counter. I have been framed. This is a ridiculous conspiracy.”