Home Others France bans earphones for drivers and cyclists 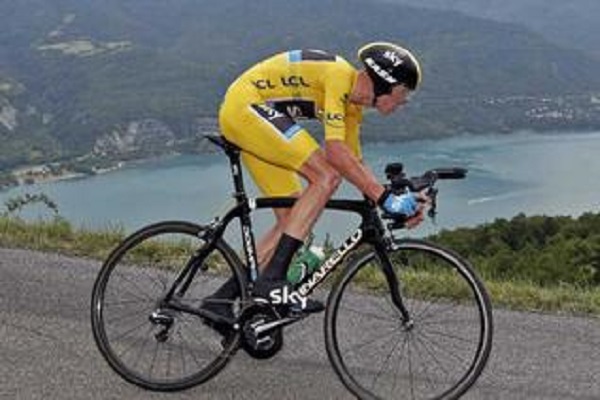 MOTORISTS heading to France this summer need to be aware, with more rules for driving in France on the way. France has announced a ban from July 1 on wearing earphones while driving a vehicle and riding a cycle. Authorities said drivers need to improve their attention while on the wheel, and noted that one in 10 deaths was linked to mobile phone use while driving.

According to media reports, the ban was announced on Thursday and is aimed at reducing accident deaths. The ban would mean an end to using hands-free kits and means that the only way to use a phone while driving in France is to have the caller on loud speaker.

Those caught with earphones will be slapped with a fine of 135 pounds ($214) and losing three license points. This is the same fine for those caught operating a telephone or not wearing their seat belt.