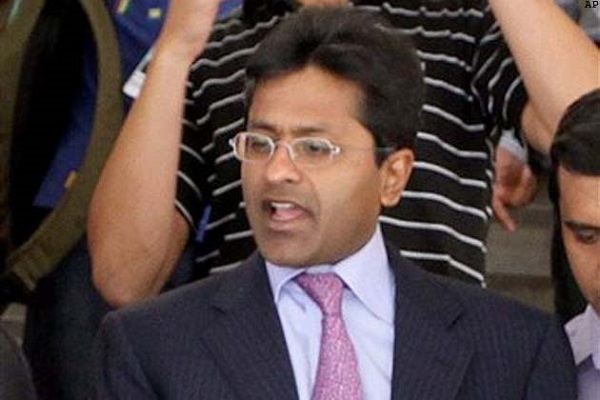 LALIT Modi, a tainted former Indian Primier League (IPL) commissioner invoked the names of British royalty, including Prince Charles and his brother Andrew, while seeking his travel papers from the United Kingdom (UK). Modi, 49, travelled to London in 2010 after the Indian Premier League (IPL) became embroiled in allegations of match-fixing and illegal betting.

According to media reports, in ‘The Sunday Times’, Andrew — the Duke of York and second son of Queen Elizabeth II — has known Modi for several years and met Modi at his London home last July, just days before his travel papers were granted.

Modi is the first commissioner of cricket’s IPL. After launching and running IPL for 3 years he was found guilty of committing acts of misconduct and indiscipline resulting in his removal and subsequent lifetime ban by the BCCI. He denies all wrongdoing and blames the current BCCI administration for creating sham blue ribbon committees to pass judgements on him.

Lalit Modi is also the President and Managing Director of Modi Enterprises and the Executive Director of Godfrey Phillips India. On 6 May 2014 Lalit Modi was elected as President of Rajasthan Cricket Association.He was impeached from this position on March 9, 2015 in a vote of confidence in which 17 out of 18 votes were cast against him.