Home Others Government to construct five crore houses for the poor by 2022: Prime... 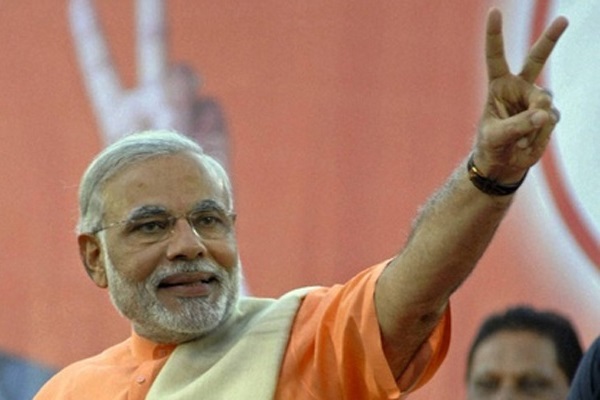 VISITING in Chhattisgarh on Sunday, Prime Minister Narendra Modi said that five crore houses will be built for the poor by 2022 as he laid the foundation stone of ‘Pradhan Mantri Awas Yojana’ in Naya Raipur. Prime Minister said that the Centre and the state governments will work together to ensure that five crore houses are built by 2022 for the poor.

According to media reports, Modi stressed on the need for skill development and asked the youth to be job creators. Modi said that years after Independence, there are still five crore families in the country who don’t have a house for themselves.

He said that the Centre and the state governments will work together to ensure that five crore houses are built by 2022 for the poor. “This is not an infrastructure project. This is a project being undertaken to strengthen the dreams of the poor,” the Prime Minister said. He said that the initiative will create a lot of jobs as sale of building materials like cement, bricks and others will increase. He also spoke about skill development initiatives taken by the Chhattisgarh government and said, “Only talking about demographic dividend won’t do.” “Our youth must have skills and must be job creators,” he said.

“Skill development brings so many opportunities for the youth. ‘Mudra Yojana’ is creating new entrepreneurs and helping existing ones grow,” he said. Modi said for economic progress, there is the private and public sector, “but the third and crucial one that I am attaching importance to is personal sector, where every person becomes an entrepreneur.”

PM also unveiled Chhattisgarh Policy document on Training, Skill Development and Entrepreneurship saying it will help Chhattisgarh youth in getting jobs and also emerged as entrepreneur.