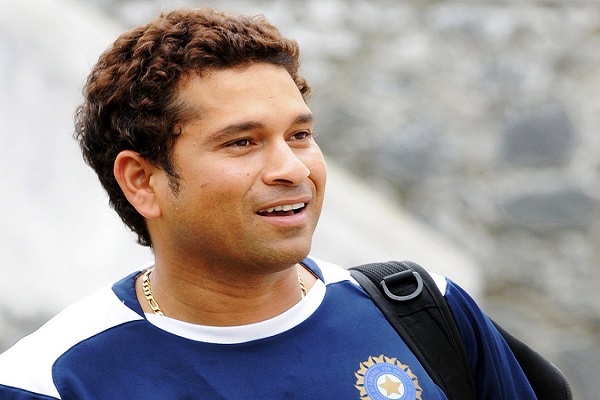 FORMER batting stars Sachin Tendulkar, Sourav Ganguly and VVS Laxman were included in the newly-formed cricket advisory committee of the Board of Control for Cricket (BCCI) in India. BCCI secretary Anurag Thakur on Monday took to micro-blogging site twitter to announce that the legendary trio had joined the Indian cricket board.

According to media reports, however, it is still not clear what roles the legends will play. It has been widely speculated that Ganguly will become the Indian team’s high-performance manager and it will be interesting to see who will be given that role.

According to BCCI sources, the Indian cricketers can seek technical advise from the trio and the Board wants batsmen to specifically speak to Tendulkar before any tough international assignment.

Ganguly might well be consulted for preparing a blueprint for success of the team overseas with Laxman working on the bench-strength and the new talent coming in through the system.

The Indian team will be leaving for Bangladesh on June 7 from Kolkata.

Before the move, the BCCI on April 26 had said that the committee members “will share their recommendations on the overall conduct and development of the game”.

Interestingly, the BCCI is yet to appoint a new head coach following Duncan Fletcher’s departure and the absence of former captain Rahul Dravid from this committee, has fuelled further rumours.

Many feel that the inclusion of former Ganguly, Tendulkar and Laxman — who have played 447 Test matches among them, is certainly a big move as India head into a critical phase wherein their Test team will be captained by a young Virat Kohli, while Mahendra Singh Dhoni will continue to lead in the shorter formats.