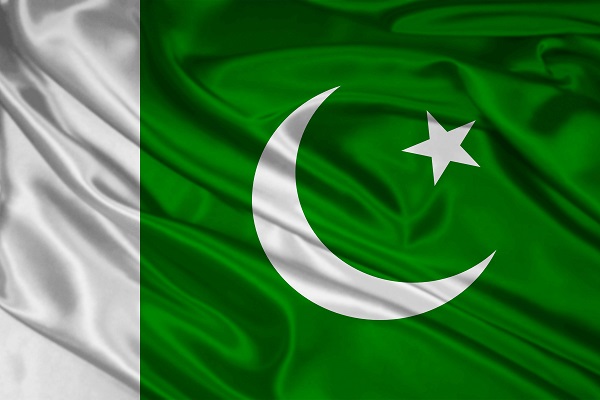 THERE is no marriage law for the millions of Hindus living in Pakistan. This legal vacuum naturally creates a multitude of issues for Pakistani Hindus, especially the women. A Pakistan based leading daily said on Friday, noting that An editorial “Hindu marriage bill” in Dawn on Friday said that while many politicians are quick to issue public statements about the rights of minorities in Pakistan, when it comes to taking practical steps to secure these rights, there is very little to show.

“A prime example of this strange paradox is the decades-old issue of legislation related to Hindu marriage. “At the current time, there is no marriage law for the millions of Hindus living in Pakistan. This legal vacuum naturally creates a multitude of issues for Pakistani Hindus, especially the women of the community,” said the daily. It said that Hindu women have to face problems in proving their relationships when dealing with officialdom, while widows are particularly disadvantaged.

“Without official proof of relationships, getting government documents issued or moving forward on any other activity which involves documentation – from opening bank accounts to applying for visas – becomes next to impossible for any citizen.” The daily wondered how the Hindu community is supposed to cope ?

Some experts point out that forced conversions are also facilitated by the lack of documentation of Hindu marriages. Despite the fact that many of these points were raised at a seminar in Islamabad on Wednesday by the chairman of the National Assembly’s Standing Committee on Law and Justice – which is supposed to approve the Hindu marriage bill to be tabled in the house – he was unable to convince the committee to give the green signal at a meeting on the same day.

“…even the Supreme Court has ordered the state to enact the law, (but) lawmakers have failed to do the needful.” The editorial went on to say that while family law is now a provincial subject, the federating units can ask the centre, through resolutions passed by their respective assemblies, to legislate on the matter. Balochistan and Khyber Pakhtunkhwa have passed the requisite resolutions, but the Sindh and Punjab assemblies have not yet done so.

“This tardiness and lack of political will are inexcusable. If the parties leading the Sindh and Punjab governments are serious about their commitment to minority rights, they should pass the resolutions without further delay in order to do away with the hurdles in the way of a Hindu marriage law. “Sindh should show particular alacrity, as most of Pakistan’s Hindus reside in this province. Failure to take timely action and pass the law will only compound this decades-old injustice and expose our leaders’ claims of respecting minority rights as hollow,” it added.