Home Crime POOT KE PAON PALNE MEIN: Not one or two but 18 police... 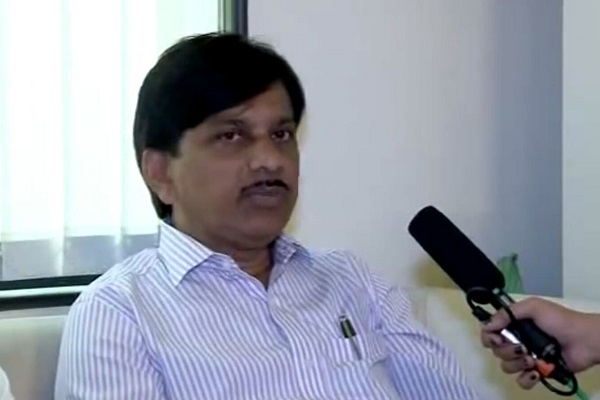 THERE is a saying in Hindi: “Poot ke paon paalne mein hi nazar aa jaate hain.” It means you can figure out what your kid will turn out to be right from the time when he is a mere infant. This saying is a fit one for Mahim-based builder Uday Desai, who was arrested in childhood for bank robbery and against whom as many as 18 complaints have been registered in several police stations in Mumbai. These complaints range from those of dishonesty and cheating to molestation.

On January 17, 2016 ABI (Akela Bureau of Investigation) published an article under the headline, “CAUGHT ON TAPE: Mahim builder claims he has ‘give and take’ relationship with Mumbai Police Commissioner”. According to reports, on December 7, 2015, a building material supplier, Dharmesh Patel, complained to the Anti-Corruption Bureau (ACB), Mumbai, and also several ministers and police authorities seeking action against Uday Desai and Seraj Khatri.

Uday Desai and his partner Seraj Khatri operate a construction business under the banner of M/s Mighty Engineers, Developers and Contractors. Their office is at 163, Dwarkamai Tower, Bhagat Lane, Mahim. Habitual in dishonesty, Desai refused to pay Rs 1.5 crore to Patel after completing the construction work. Since then Patel has been running from pillar to post to get his money back.

A Right To Information (RTI) reply revealed that dishonest builder Uday Desai was also arrested in childhood for robbery. As if that were not enough, as many as 18 complaints have been registered against him in several police stations in Mumbai.

Sir please help me if possible my self dharmesh patel

Give me ur number will tell u all his threats information

extremely unethical builder. many cases against him and big fraud

Can the entire name of this builder be given across i.e middle name be specified or his pan no be identified with some special characters, if required as I have to verify credentials of a similar name person for some banking related purpose. I need information ASAP…