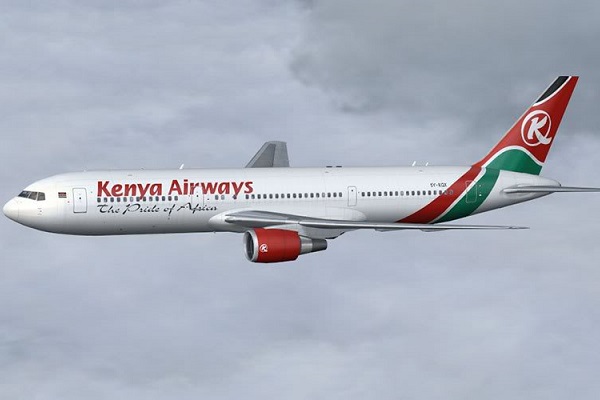 THE officials of anti-narcotics cell (ANC) in Mumbai on July 23, 3016 arrested a Kenyan national with smuggled 7.5 kg gold worth of Rs 2.25 crore. The accused is cabin crew of Kenyan airlines.

On the information of reliable source ANC Worli unit officers and staff checked accused person near Hyatt Regency hotel, Sahar. Information was that he was carrying drugs. When checked no Drug was found. However, he was found in possession of about 7.5 Kg gold bars worth about ₹ 2.25 Cr. He is employed with Kenyan airlines as a cabin crew and had arrived on direct flight from Nairobi to Mumbai on July 23. 2016.

No satisfactory explanation or documents regarding the gold was given. Prima facie it appears that the gold was smuggled by him from Kenya. ANC staff handed over him along with the gold found in his possession to Customs officers for further action.