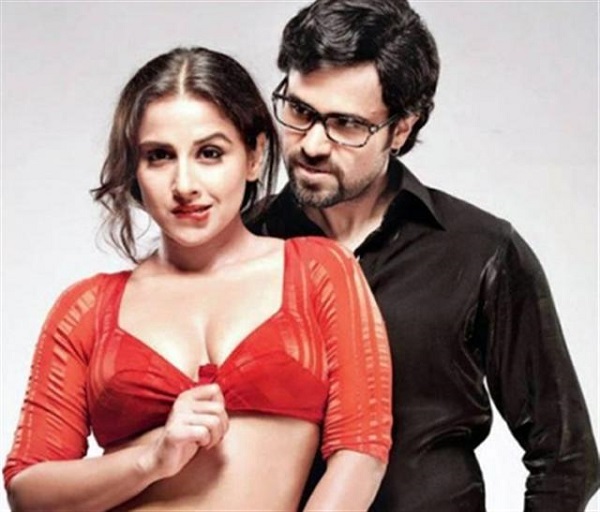 In the past, Mahesh Bhatt has written several movies and some of them like-Murder2 & Woh Lamhe are directed by Mohit Suri. Hamari Adhuri Kahani is another script by Mahesh Bhatt for the same director who has given various hit movies in the past like- Zeher, Kalyug, Murder2, Ashiqui2 and Ek Villain etc. The similar spirit of direction can be seen in this film as well.

The story is about a top businessman Aarav Ruparel (Emraan Hashmi) who owns more than 100 luxurious hotels across the world but does not have his own house anywhere. He spends his days from one hotel to another. Vasudha (Vidya Balan) who works in one of his hotel as a florist, impresses him by her work and touches the heart of Aarav. He falls in love with her and expresses his desires to marry. Vasudha is having 5 years old son but her husband Hari (Rajkummar Rao) has left her alone for more than 5 years and having no contacts since then. She is really in an unbalancing situation between Hari & Aarav. This was an unachievable love of Aarav which he could achieve only in the heaven after death.

With his great acting skill, Rajkummar Rao impresses the audience. His face expression, dialogue delivery and of course the way he played his character actually holds the attention of the audience. He left unforgettable expressions. On the other side Emraan Hashmi & Vidya Balan have shown the maturity in their acting. There are some of the amazing dialogue sessions in the film. We can also see the charisma of cinematography. One of the beautiful natural place located in Bastar (Chhattisgarh) is beautifully shown in the film. Undoubtedly Rajkummar Rao’s acting is appreciable in the film. On the other hand, the heart touching music is another valuable asset of this film.

Overall film is good enough to be seen at least once. Despite of having Emraan Hashmi in the film, this can be seen with family and kids. So we need not to think much about how the film will be. Just go to cinema hall, have cold drink and popcorn and enjoy the film.