Home Others “Maharashtra government should not assaulat public accountability” 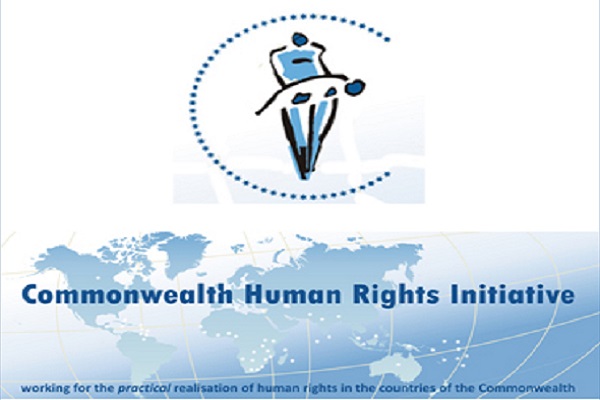 THE Commonwealth Human Rights Initiative (CHRI) and Police Reforms Watch (PRW), Mumbai note with consternation the Maharashtra government’s decision to make certain amendments to the Code of Criminal Procedure which will make prosecuting corruption and torture cases even more difficult than it already is at present. CHRI and PRW urge that the Cabinet decision be withdrawn in its entirety.

On 6 June, the Cabinet, agreed on amendments to Sections 190 and 156(3) of the Code of Criminal Procedure, to the effect that a Magistrate would not be able to take cognizance of a complaint against any public servant (this includes MLAs, bureaucrats, corporators, and even elected members of municipalities and panchayats) without the prior sanction of respective competent authorities in the government. Investigating agencies are restrained from even conducting preliminary enquiries into the complaints and allegations without getting prior sanction from government.

In carving out this unprecedented exclusion from prosecution for public officials, the state government has conveniently ignored rulings in a 5-bench Supreme Court decision Lalita Kumari v Govt of UP & Ors (2013) that lays down that where the facts given in a First Information Report (FIR) make out a cognizable offence, it is mandatory for the police to file the FIR. The police may do a preliminary inquiry only when it is unclear whether cognizable or non-cognizable offences are made out in the complaint. The scope of the preliminary inquiry is only to determine if a cognizable offence is made out, not verify the information received. This is already a considerable safeguard against malicious prosecution.

More recently in Subramanian Swamy’s case (2014) the Supreme Court reaffirmed this position when it struck down Section 6E of the Delhi Special Police Act which had tried to prevent the CBI from beginning even a preliminary inquiry against officials of the rank of Joint Secretary and above without first taking permission from the competent authorities.

The Court pointed out

“It is difficult to justify the classification which has been made in Section 6-A because the goal of law in the Prevention of Corruption Act, 1988 is to meet corruption cases with a very strong hand and all public servants are warned through such a legislative measure that corrupt public servants have to face very serious consequences.”

We are deeply concerned that the Maharashtra government is willing to fly in the face of the Apex Court’s decisions and is now seeking to nullify them through amendments which will destroy the possibility of accountability for corruption or abuse of power and high handedness by the ruling classes.

According to Maja Daruwala, Director, Commonwealth Human Rights Initiative: “The Cabinet decision is against public interest. The proposed amendments, if passed, will increase the pool of impunity that already exists. The very notion of asking for permission to even investigate possibly corrupt officials, goes against our beliefs in democratic governance. There is no transparency about how sanctions are given or refused. Such amendments would only aid the bad eggs to stay safe in the system. It once again leaves the public hopeless and hapless.”

Dolphy D’Souza, Convenor, PRW, says: “The move shows how little respect the Chief Minister has for election promises. On 2 November 2014, in an interview to NDTV, he had announced a zero-tolerance approach towards corruption, and stated that prior sanction would no longer be required if there was prima facie evidence of corruption against a public servant.

Again on 20 December 2014, he told the Assembly that there would be no delay, either deliberate or inadvertent, in granting sanction to pending cases. He also mentioned having cleared all the files which had been brought to him. What happened to all that? What are we to believe?”