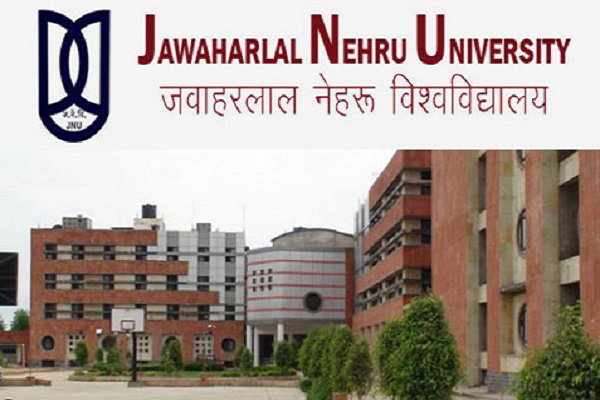 THE slogan of ‘Pakistan Zindabad’ was raised by ‘outsiders,’ according to the high-level internal committee that was constituted to probe the February 9 incident. The report has used strong words for the students involved in the entire row.

The report prepared by a five-member panel headed by Rakesh Bhatnagar, a professor at the varsity, it was “unfortunate” that the students allowed outsiders to be present and make provocative slogans.

Jawaharlal Nehru University (JNU) in New Delhi was landed in trouble after a massive political controversy last month. Provocative slogans including ‘Bharat ko ragda do ragda’ (India should be stamped out), ‘Pakistan Zindabad’ and “Bharat Ki Barbadi tak jung rahegi” (Fight will go on till India is ruined) were raised at controversial JNU event by a group of masked outsiders, a high-level inquiry committee of the varsity has said. The report cites ‘depositions’ of security guards present at the spot along with ‘unidentified eye-witnesses’.

According to the report, Umar Khalid, identified as one of the main organisers of the event, had told the authorities that they will go ahead with the programme and “security can do whatever they want”.