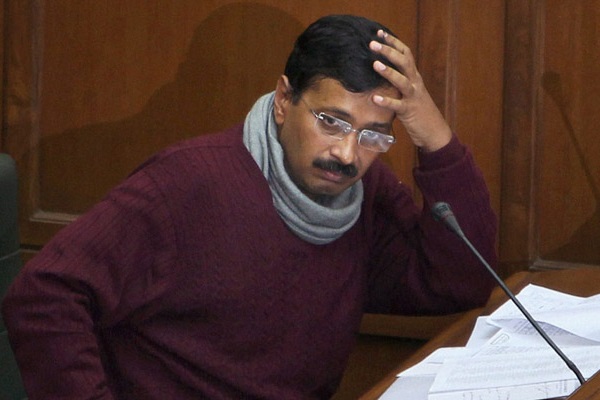 DELHI Chief Minister Arvind Kejriwal on Friday apologised for not calling off the event and admitted that his making a speech was a mistake.

According to media reports, two days after a farmer Gajendra Singh Rajput from Rajasthan hanged himself from a tree in full public gaze at an AAP rally in Delhi, speaking to media AAP supremo also slammed the media and the opposition parties, saying that the debate had veered away from the “real issue” of the farmers’ plight.

“District Magistrate has the jurisdiction to investigate under the CrPC and the police do criminal investigation based on FIR…if police calls me I will go to file my statement. If that has hurt anyone’s sentiments I would like to apologise,” said Kejriwal.

Kejriwal also suggested to focus on the real issue of the farmers and desist from politicking. Kejriwal said he was even ready to file his statement to the police if needed.