Home Special Report What is mode to transfer the Indian currency into Swiss bank and... 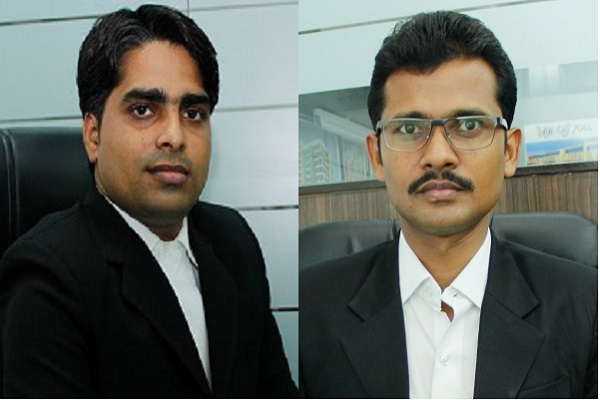 A renowned Public Interest Litigation (PIL) filed by RTI Activist Manoranjan Roy through MKS Legal Associates, Advocates and Legal Consultants against the Reserve Bank of India (RBI) where in on the first hearing the Bombay High Court had deleted the name of Prime Minister, Finance Minster and Home Minister by taking stringent view but on last hearing the Bombay High Court had shown liberal approach towards the petitioner and directed the Reserve Bank of India to file its reply and RBI had asked the time to file the reply on the issues raised by the petitioner in his petition. In this petition the petitioner has made party to International monetary fund, Comptroller and Auditor General of India, Ministry of Home Affairs through Foreign Currency Exchange, Reserve Bank of India and its Governor, Security Printing and Minting Corporation Ltd. The Petitioner has raised basic issue in the PIL which are :

The RBI is unable to provide the information regarding public circulation of currency one hand it is revealed that 69 Billions pcs of notes are in circulation and on other hand it is revealed that more than 88 billion pcs of notes are in public circulation. It means there is huge difference between data provided by the RBI to their own agencies and individual therefore it require investigation into matter therefore PIL filed by the RTI activist for seeing direction to appoint independent investigating agency in the matter by the Hon’ble High Court Bombay.

RBI purchased the 200 metric ton of gold from IMF on November 03, 2009 of Rs. 3,14,62,88,45,334/and in one days PM Chandrasekhar export the 40 tones of gold in one days which seems to be suspicious therefore it requires investigation. What is mode to transfer the Indian currency into Swiss bank and why RBI is not taking any action in respect of transaction.

Why devaluation of currency took place. It means there is huge difference between currency in public circulation and currency. Why 16 offset printing machines sold under one tender and who is beneficiary of the said tender and CNP Nashik is unable to provide the specific details regarding the selling process adopted by the CNP.

On April 11, 2016 matter was listed before lordship Justice A.S. Oka and Justice Prakash Deu Naik and RBI has taken time to file the reply on petition, next date of hearing is on June 17, 2016.
Advocate for the petitioner
MKS LEGAL ASSOCIATES
Manoj Singh and Puneet Shukla