Home Others MPC condoles the passing away of Vinod Mehta 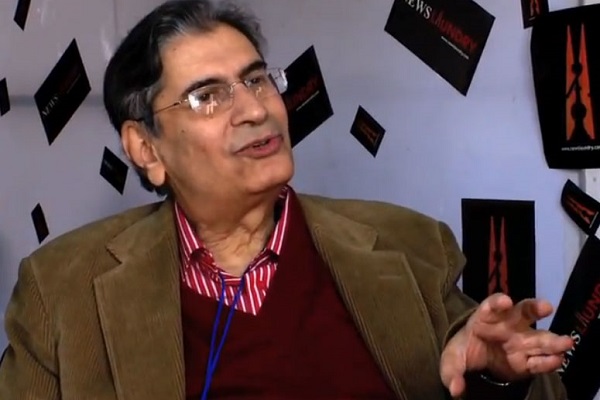 THE Mumbai Press Club (MPC) mourns the sad and early passing away of Vinod Mehta, 72, editor and fighter for the uncensored cause. He was ailing for a long time, and finally lost the battle of life this morning at AIIMS, New Delhi.

Issuing a press note MPC said, the founder of the Sunday newspaper in India – Jaico’s ‘Sunday Observer’ – Vinod Mehta was a pillar against corporate news control. For his steadfastness, he had to leave many jobs and abandon many of the publications he launched. In the 1980s, he was forced out of ‘The Indian Post’, which he founded, and then ToI’s ‘Indpendent’. The Ambanis’ at the Business & Political Observer treated him no better; and then finally forced to relinquish editorship of Outlook too.

For the record, he held the post of Editorial chairman of Outlook before he passed away. May his family have the strength to bear this untimely loss.

The Mumbai Press Club awarded Vinod Mehta the RedInk Lifetime Achievement award in 2012. For the sake of good journalism, his memory should live on as long as we can make it. RIP.